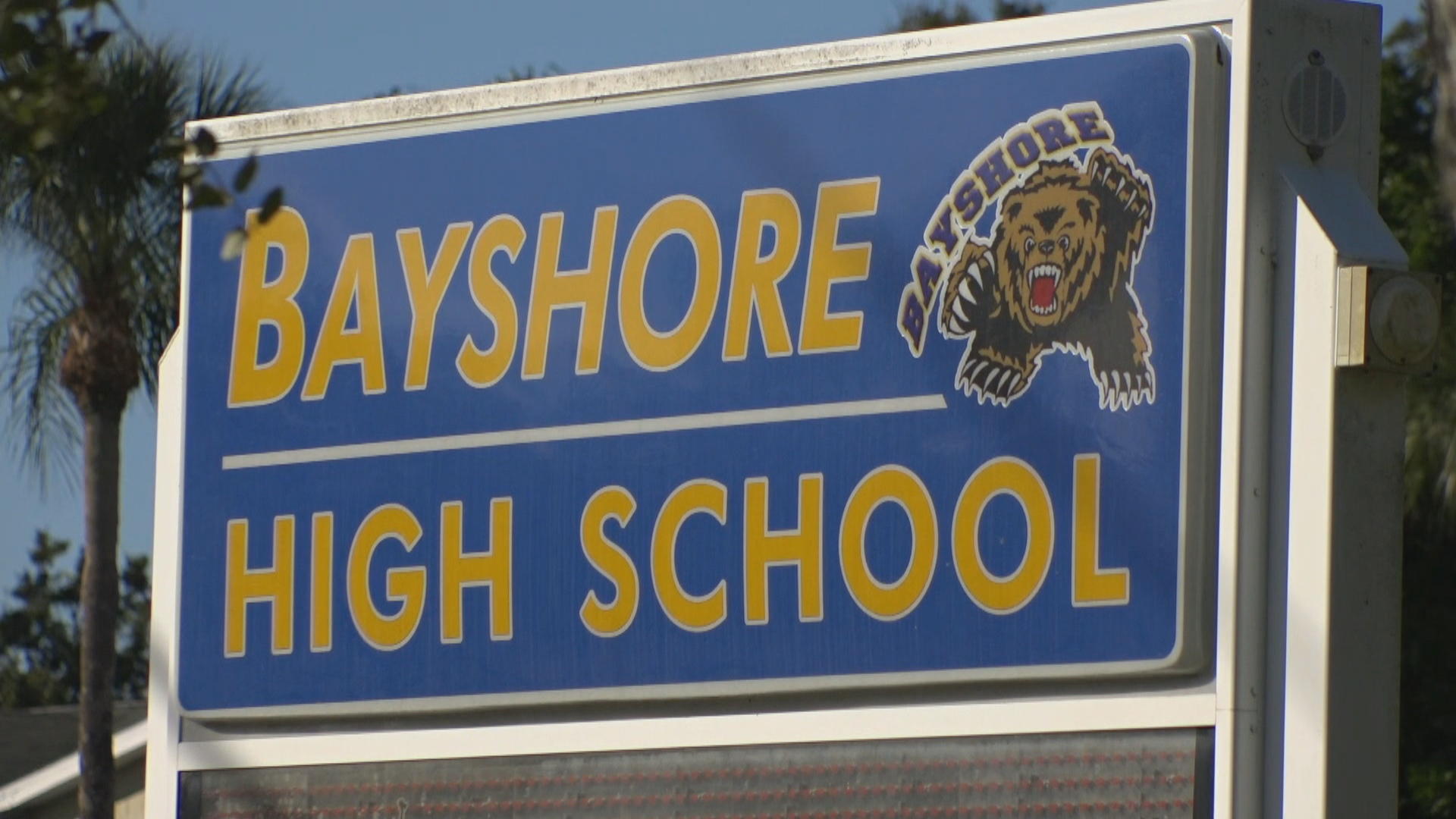 Florida's Department of Health is looking into claims that a Gulf Coast school has made hundreds of people sick from diseases like cancer. Health officials are now asking alumni and faculty of the school in Bradenton affected by cancer to submit their health records. So far, the department says there is no conclusive evidence the school is the source of any disease clusters.

Bayshore High School was torn down in 1999 in place of a bigger campus next door, but suspicions of health problems linking back to the old property have been around for decades. Now, the health department in Manatee County is asking people who have gotten sick to fill out a form and tell their stories, reports CBS News correspondent Manuel Bojorquez.

In 1999, doctors diagnosed Terri with a rare type of leukemia. She died six months later. A few years after her sister's death, Jozsa learned another Bayshore classmate had also died of leukemia. She said a light went off in her head.

"You would talk to this person and they would say well so and so's sister died of leukemia," Jozsa said. "The numbers I have recorded are from word of mouth. People speaking to me, writing to me."

Jozsa believes the cases at Bayshore constitute a cancer cluster.

"My sister's class of 235, we have four leukemia's recorded and three of those have passed away," she said.

The Centers for Disease Control and Prevention defines a cancer cluster as a greater-than-expected number of cancer cases that occurs within a group of people in a geographic area over a period of time.

Over the last 13 years, Jozsa says she has tracked nearly 500 cases linking Bayshore alumni and employees to cancer, autoimmune diseases or children with birth defects.

"It is very daunting to find the smoking gun or the cause of a cluster," said Dr. Thomas Burke.

He teaches at Johns Hopkins Bloomberg School of Public Health.

Paul Peduzzi was in Jozsa's class. Doctors found a tumor pressing on his spine in April and diagnosed him with hairy cell leukemia.

"I was in agriculture class and we grew strawberries out in the big field, I ate those strawberries, played in the field," Peduzzi said. "I think there's a good chance it could've come from something under the ground."

But years of soil and groundwater testing on the school property have found "no significant contamination." There was contamination a mile away, at an old machine shop, but the county believes it did not impact the school.

Manatee County and the school board have asked the health department to survey alumni and staff to determine whether a cluster exists.

"The facts at this point indicate over the last 15 years that location has been tested numerous times and each time it comes back with a negative indication related to a possible cancer cluster," said Dr. Diana Greene, the school district's superintendent.

For community members and family of the sick and dead, the search for answers has been long.

"This is a picture of my son. He would be 42 today. He went to Bayshore High School," said Andrea Ashton.

"In 2014 of October, I was diagnosed with brain cancer, stage 3," said Michelle Lowe.

Last April many voiced their frustration at a county commission meeting.

"When this is all said and done I mean they'll come up with their findings. If they don't necessarily reflect what you believe do you keep going?" Bojorquez asked Jozsa.

Jozsa says she suffers from autoimmune diseases as well. The health department will stop collecting medical information at the end of February and then the records will then be sent to the University of Miami and results are expected to be released six months later.