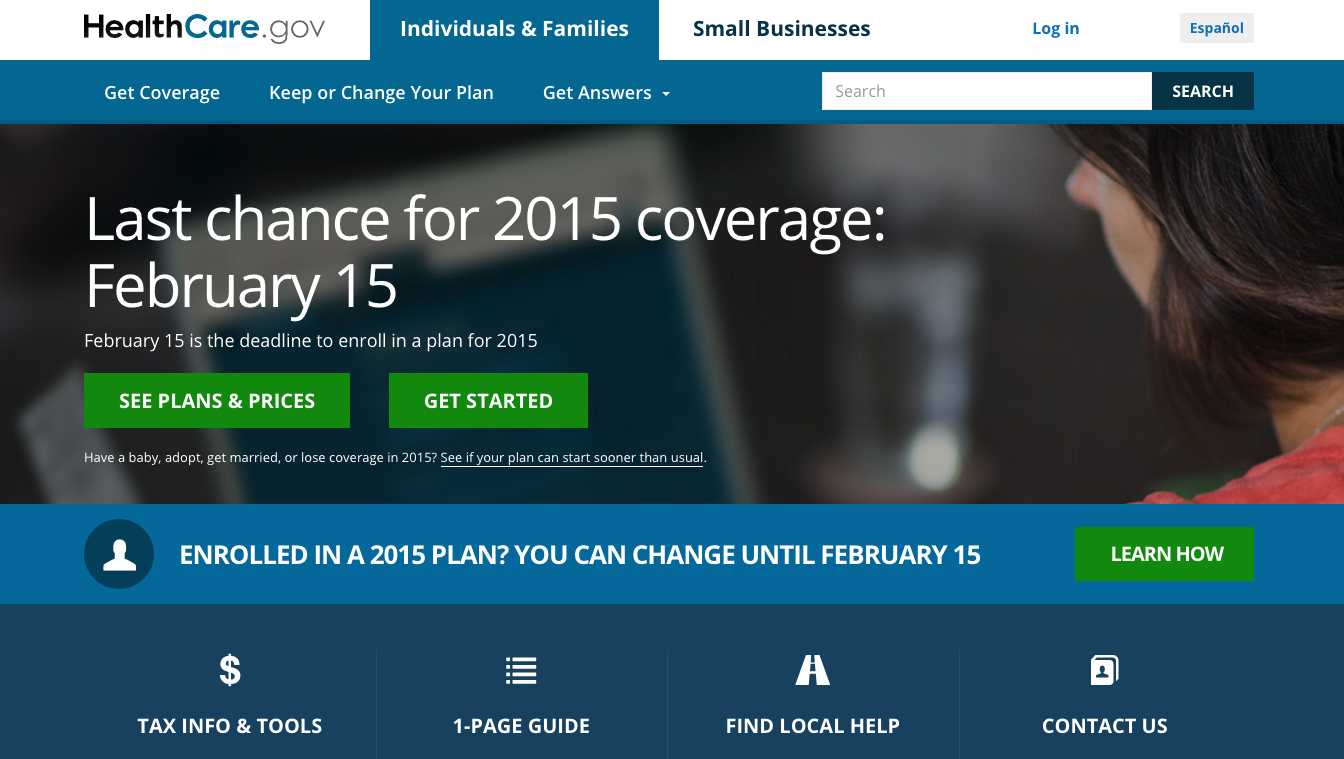 WASHINGTON --The Department of Health and Human Services (HHS) said it will extend Sunday's registration deadline for anyone who recently started but did not complete registration on the federally-administered health care marketplace.

"For those consumers who were unable to complete their enrollment because of longer than normal wait times at the call center in the last three days or because of a technical issue such as being unable to submit an application because their income could not be verified, we will provide them with a time-limited special enrollment period," HHS spokesman Aaron Albright said in an emailed statement.

The extended enrollment period - from Feb. 16-22 - will give consumers who encountered delays this weekend an extra week to complete registration on Healthcare.gov or over the phone. Health care coverage for those users would kick in Mar. 1.

High call volume and a glitch in the software used to verify users' income were blamed for the slowdown, the Associated Press reported.

The extension does not apply to new applicants - only to those who were "in line" on February 13-15.

ACAsignups.net, which tracks Obamacare enrollment numbers, reported that in addition to the 37 states participating in the federal exchange, many states that run their own exchanges have extended their registration periods, including California, Colorado, the District of Columbia, Maryland, Massachusetts, New York, and Washington, among others. Last week, HHS reported that 10.6 million people had either submitted a new application or renewed their 2014 plan. The Obama Administration hoped to see 9.1 million signed up for health care by the end of 2015. While it appears to have hit that number, there is some attrition expected.