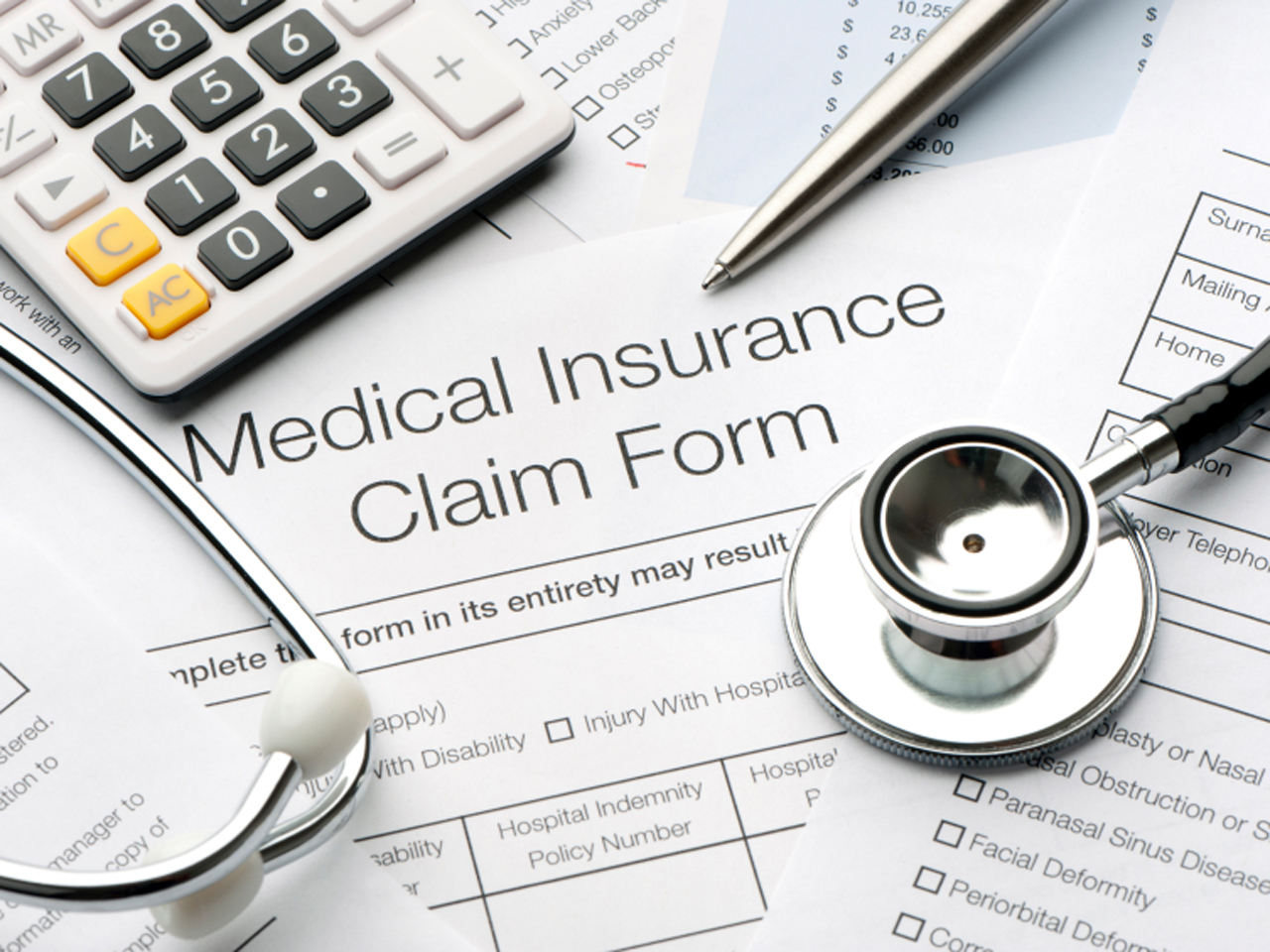 Americans are significantly more likely to skip health care due to cost considerations and struggle paying their medical bills than citizens in other high-income nations, a new report finds.

The subjects were surveyed about their experiences with their country's health care system, focusing on access to care and how much it costs.

Researchers found because of costs, 37 percent of U.S. adults went without recommended medical care, did not see a doctor when ill or failed to fill a prescription. For comparison, 4 percent of British responders and 6 percent of Swedish ones reported they skipped medical care due to finances.

Uninsured U.S. adults were most likely to struggle with health care costs, but the report found even those who were covered year-round were still more likely to not get medical care due costs, struggle with bills or pay more out-of-pocket than insured adults in other countries.

"The U.S. spends more on health care than any other country, but what we get for these significant resources falls short in terms of access to care, affordability, and quality," Commonwealth Fund president Dr. David Blumenthal, said in a statement.

Twenty-three percent of Americans said they had major problems paying medical bills or couldn't pay them at all, while the country with the next highest rate, France, had 13 percent of adults reporting similar financial problems. Following those nations were the U.K., Sweden and Norway, with 6 percent or fewer citizens reporting problems.

Out-of-pocket medical costs were also looked at. More than 40 percent of American adults said they spent $1,000 or more of their own cash on medical care in the past year, by far the highest rate of any country surveyed.

A similar 40-percent rate was observed for high out-of-pocket costs when looking only at insured American adults.

Overall, the U.S. outspent other high-income countries for health care to the tune of about $8,500 a person per person, followed by Norway at about $5,670 and Switzerland with around $5,640 health care dollars.

New Zealand had the lowest spending among the countries in the report, with $3,180 per person.

Americans also spent more on administrative insurance costs than other countries, which may indicate how fragmented and complex the nation's health care system is, according to the authors. The U.S. spent about $606 per person on administrative costs, compared to the next two countries on the list, France ($277) and Switzerland ($266).

"This study, which offers benchmarks to assess the progress of U.S. health reforms from an international perspective, clearly underscores the need to simplify our health insurance system and ensure that people can get and afford the care they need," Cathy Schoen, senior vice president of the Commonwealth Fund, said in a statement.

Blumenthal noted that the survey suggests the American people "clearly want reform." About 75 percent of U.S. adult responders said the health care system needs to undergo fundamental changes or be rebuilt. On the other hand, citizens most satisfied with health care in their country were in the U.K. (63 percent with strong positive views), Switzerland (54 percent) and the Netherlands (51 percent).

The researchers pointed out the findings may serve as a baseline measurement for later comparing how the U.S. fares under the Affordable Care Act's implementation. Come Jan. 2014, all Americans will be required to have medical insurance as mandated by the act. Open enrollment for insurance coverage under the law kicked off in October.

The report was published Nov. 11 in the journal Health Affairs and on the Commonwealth Fund's website.