Lee County is miles off the beaten path--a corner of Virginia wedged between Tennessee and Kentucky--a snapshot of Appalachia. But now, reports CBS News Correspondent Cynthia Bowers, that picture is clouded by a drug that is injecting itself into every aspect of life.

Major Jimmy Woodard of the Lee County Sheriff's Department has seen plenty of drug abuse, but he's never seen anything take hold like Oxycontin. "These pills . . . they're killing our people. It's worse than any disease that I can think of--I mean, it's just like an epidemic."

Robberies are up 90%. Five deaths in this sparsely populated county have been linked to the drug in the last 6 months. And despite reports of an overdose every other day, nothing is slowing the abuse of the synthetic morphine. One-third of all high school juniors and one-in-ten seventh graders say they've at least tried what they call "Oxy's."

When asked where these pills come from, recovering addict Todd Williams says, "They're everywhere. People that you never would imagine does 'em." He says whether from dealers or doctors, it was alarmingly easy to get his hands on what's supposed to be a tightly controlled narcotic.

"It's a big game. There's people younger than me that can go to the doctor and say their knee's messed up, their backs messed up, and get Oxy's," explains Williams.

The epidemic of abuse that started in rural communities like this one seems to be spreading at such an alarming rate that the drug's maker finds itself in the unprecedented position of trying to justify a pill many say is just too potent.

"You're getting 30 times the amount of opiate you would get in a Percocet. This is a drug that's an angel of death or angel of life depending on how it's used," says Virginia's attorney general, Mark Early.

Virginia's attorney general, along with those in a growing number of states, says the manufacturer has an obligation to help stem the abuse.

"It does have an abuse potential we've known for years. We've been very actively educating physicians and other healthcare practitioners on appropriate selection criteria to get the right drug to the right people," counters Dr. J. David Haddox of Purdue Pharma.

Purdue Pharma reportedly spent $26 million last year educating doctors as to the wonders of Oxycontin, and it now outsells Viagra. But Dr. Art Van Zee, who's practiced medicine for 25 years in Pennington Gap, says he believes the drug was overpromoted and is now being overprescribed. "They've very heavily marketed the drug--to the extent that no other narcotic has ever been marketed."

Purdue Pharma says it's just getting the word out about a breakthrough medication--that abuse is the problem, not the drug. But in places like Lee County, it has become hard to separate the two, and people here say it could take years to heal the hurt this painkiller has already left behind. 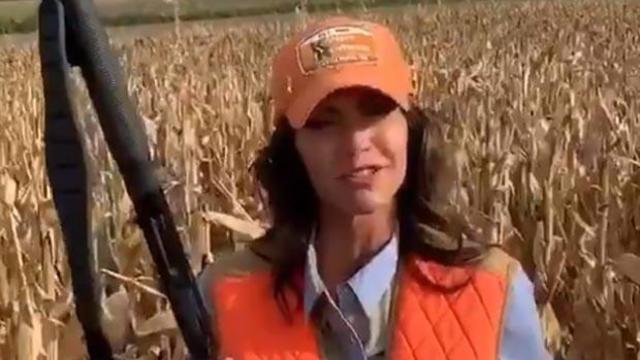 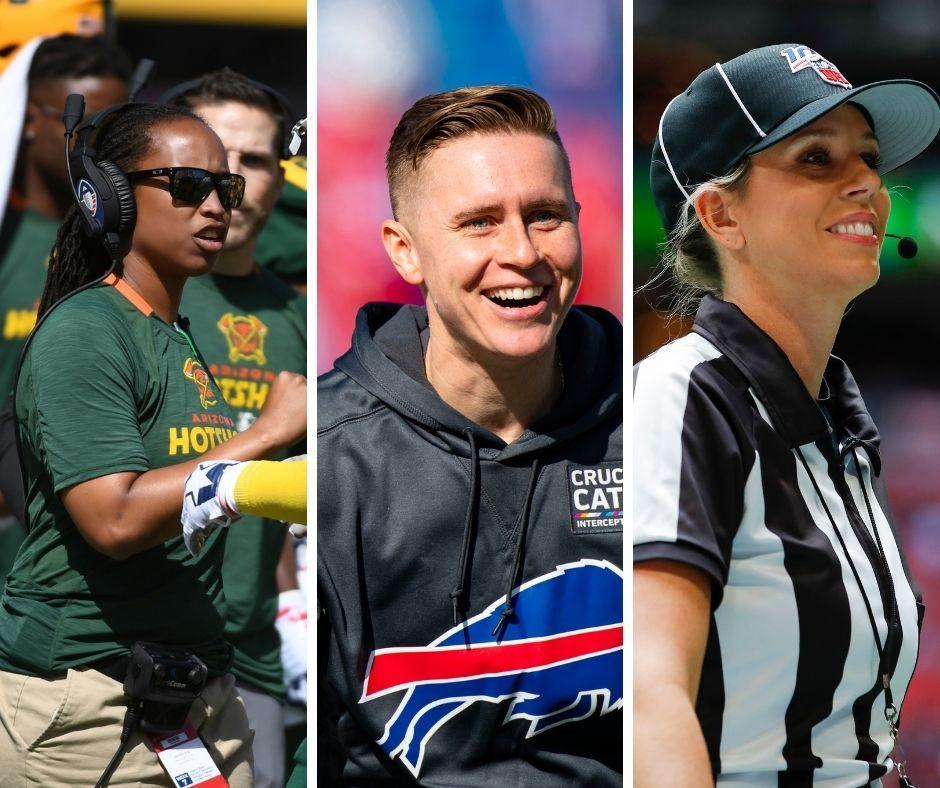