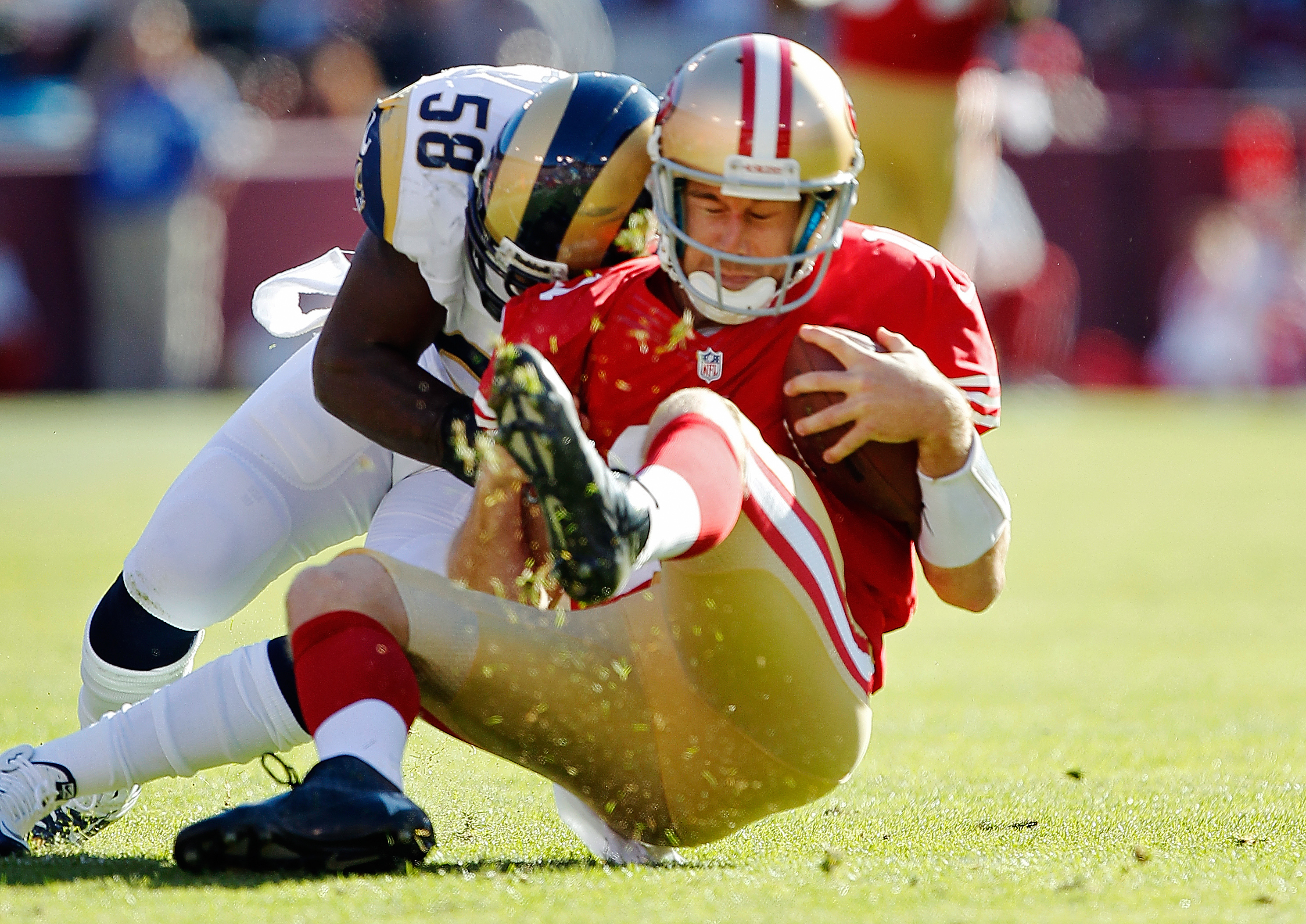 But the growing controversy over head injuries is threatening football's future. It's an issue that's exploded as thousands of former players filed suit against the National Football League, claiming the NFL hid information linking football-related head injuries to permanent brain damage, a claim the league contests.

Former NFL quarterback Boomer Esiason, now an analyst for "The NFL Today" on CBS Sports, said that for Americans, football is an obsession, but he said the only way that would change is if "the moms of the world would decided to say, 'My little boy can't play football.'"

Esiason said head collisions happen -- "that's just the way it is," he said, and then added, "That's why the helmets are important, that's why the teaching how to tackle, how to run with the ball is important, not only at the NFL level, but all the way down to the Pop Warner level."

Asked if the NFL has done enough to stop concussions and recognize when they happen, Roger Goodell, commissioner of the National Football League since 2006, said on "CBS This Morning," "I don't think you ever do enough."

"We believe as leaders in sports, that part of our responsibility is to bring recognition to this injury," he said. "It's an injury we think that happens in other sports; in football it's is one of our major challenges, and we want to show people what we're doing in football to make not only football safer, but I think we'll make all sports safer."

For more with Goodell -- including talk about recent scandals over bounties in football, the NFL's prospects overseas and player conduct, watch his interview in the player below.

In the last weekend of football, three players sustained concussions. Speaking of that, Goodell said, "Just one concussion is too many. So what we need to do is make sure our players are using the protection that we provide for them. We want to make sure we're doing everything to enforce our rules. One of those hits was on an illegal hit that was penalized on the field, and then also disciplined later. ... There's no simple answer to a complex problem."

Recently, in a speech to the Harvard School of Public Health, Goodell said a cultural shift is needed to change the warrior mentality of players unwilling to disclose when they are hurt.

He said, "I told a story in that speech, about a 15-year-old girl playing field hockey, a friend of our family. She fell on the turf, passed out momentarily, got up and continued to play. That's warrior mentality in a 15-year-old girl.

"We need to make sure that when players are injured no matter what the sport, no matter who they are, they need to seek medical attention so they can get the proper medical care."