Monica Lewinsky considered President Clinton "my sexual soulmate" until long periods of inattention made it painfully clear that their relationship would not last. "I feel disposable, used, and insignificant," she said in a handwritten note to the president.

Asked by grand jurors on Aug. 20 to describe their relationship, Lewinsky said, "More love, with a little bit of obsession, but definitely love."

Hundreds of pages of documents released by Congress Monday reveal the depth of Lewinsky's feelings for Mr. Clinton, a married man more than twice her age.

"She's basically a good girl," Mr. Clinton told grand jurors in testimony released Monday. But he complained that she "felt the need to cling" when he tried to break the relationship off.

The mountains of paperwork unveiled Monday shows that even before Lewinsky began cooperating with Kenneth Starr, she provided prosecutors with a roadmap of the relationship.

Lewinsky circled dates in her pocket calendar every time she met or talked to Mr. Clinton. Her home computer's memory was filled with letters, some never sent to the president and her friends. By the time she first testified, prosecutors had compiled for grand jurors a lengthy chart detailing the affair.

She called it "the highlights of my relationship with the president."

"I knew I was in love with him...and I thought he cared about me," she testified.

"I've always felt that he was sort of my sexual soulmate," she testified.

Asked if Mr. Clinton ever asked her to deny their affair, she said that wasn't necessary. "I would always protect him," she said.

When the former White House intern finally realized the affair was over, she grew bitter. Underlining every word, she wrote to Mr. Clinton in June 1997, "Please do not do this to me. I feel disposable, used, and insignificant."/b>

"I believe the time has finally come for me to throw in the towel," she said in another note found on her computer. "I give up. You let me down, but I shouldn't have trusted you in the first place."

Following his Aug. 17 address to the nation confessing the affair, Lewinsky told grand jurors that Mr. Clinton seemed to dismiss their relations as a "service contract."

Among her other observations, Lewinsky said: 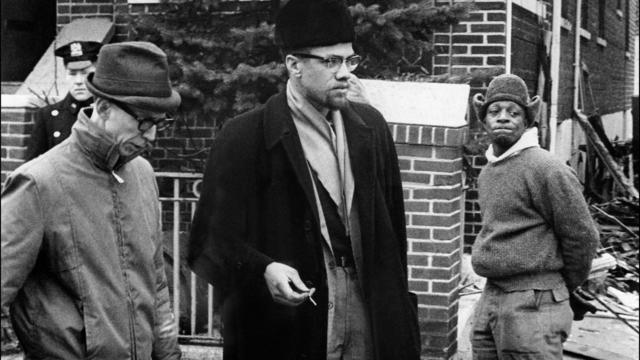