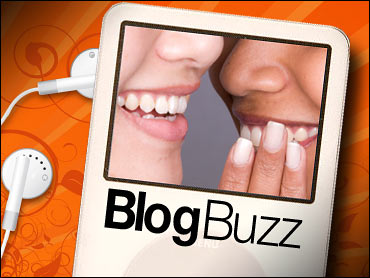 On their blog Mandrama, Jill and Carrie Marvin are out to prove that even though women are often stereotyped as being drama queens, guys are equally capable of the outrageous and often unintentionally hilarious dramatic remark.

Women from all over send in quotes they've heard from significant others plus the backstories that go along with them.

Now they've added a second blog, Bossdrama that tracks the worst of the worst comments from real-life bosses from hell.

Join TheShowBuzz.com's Judy Faber as she talks to the ladies from Mandrama on this week's .

If you're interested in Podcasting and RSS feeds, also check out our free RSS service for receiving the latest news from TheShowbuzz.com.

What is Podcasting? | How do I listen to a Podcast? | Terms of Use