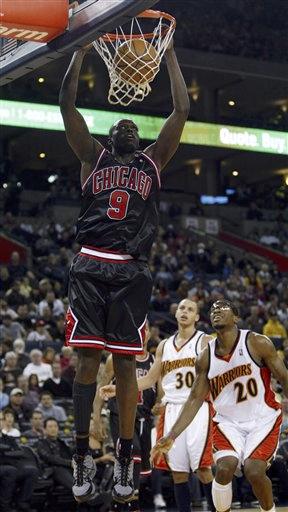 A man who put his life savings on the line took home $270,600 in a double-or-nothing roulette wheel gamble at the Plaza Hotel and Casino.

Ashley Revell, 32, a London man who said he liquidated all his possessions to fund his leap of faith, put $135,300 on red at the roulette table Sunday as a film crew videotaped his wager.

Wearing a rented tuxedo, he brought cash to the casino, said Rich Rose, the Plaza's president of sports and special events.

After trading the cash for chips and engaging in some low stakes gambling as a warm-up, Revell placed it all on red.

A crowd, including his mother and father, watched as the roulette wheel was spun. The ball bobbled into various slots before landing on Red 7.

Norm Clarke, a columnist for the Las Vegas Review-Journal, reported that the bet was no sure thing. Negotiations to place the wager at the Hard Rock Hotel broke down Saturday night, and the Sky TV crew that accompanied the gambler rewrote the script to fit a new theme: "The Bet Las Vegas Wouldn't Take."

The owners of the Plaza, however, saw the publicity value and quickly agreed to take the double-or-nothing bet.

Columnist Clarke said Revell chose red at the last minute, saying he was influenced by fan polls in Britain that favored the color.

Revell's winnings were paid at the table. The cash is now nestled in a safety deposit box at the hotel. Messages left for Revel were not immediately returned.

Rose said Revell claimed he came to the hotel "with nothing but the clothes on his back."

The idea for the bet was hatched earlier this year during a casual conversation between Revell and a friend, Rose said.

The two explored their options and enlisted a film crew to record the event for possible future release.

Revell received a bottle of champagne and a suite from the hotel. The hotel had him sign the roulette felt and will put it on display in the lobby, Rose said.