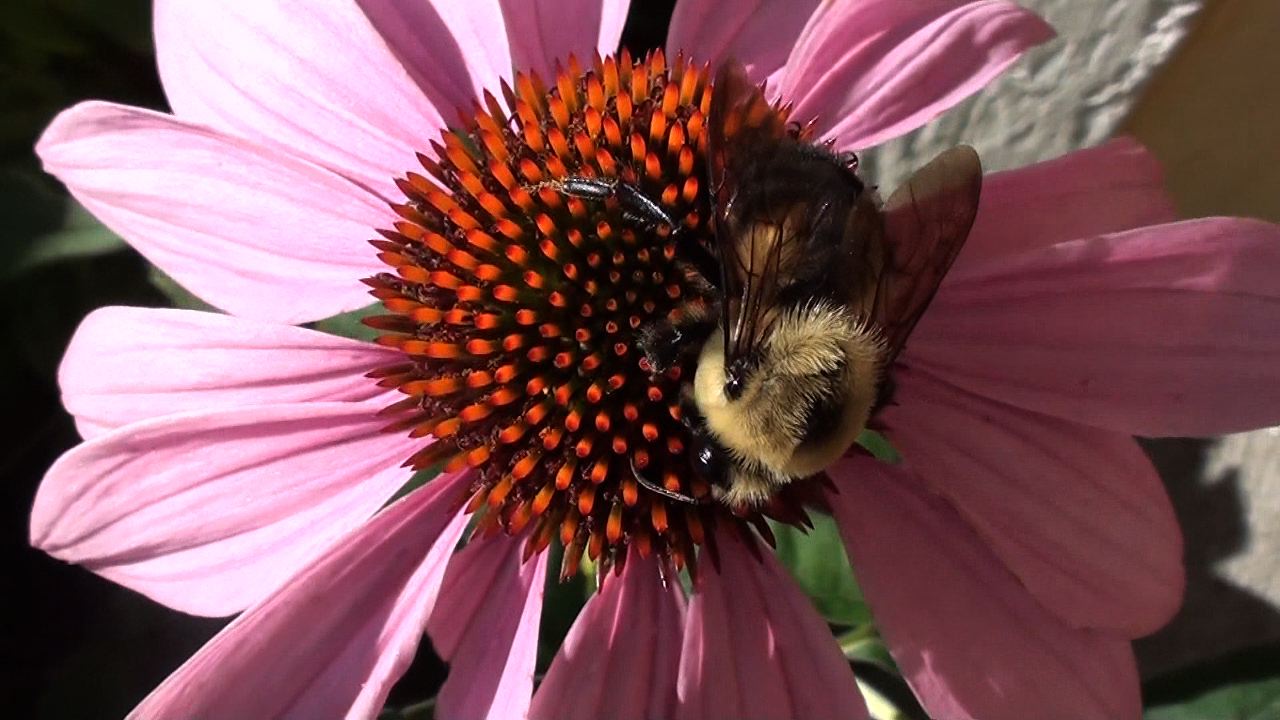 Hay fever is no fun for young sufferers, and new research suggests the seasonal allergy troubles may be more likely to strike some children depending on where they live.

Researchers discovered nationwide, more than 18 percent of American children and teens had hay fever, with higher rates seen in kids in the south.

"While the reason is unknown, it is most likely due to climate factors," allergist Dr, Michael Foggs, president-elect of the American College of Allergy, Asthma, and Immunology (ACAAI) said in a statement.

For the study, researchers looked at survey data from nearly 92,000 children aged 17 and younger. They found 18.5 percent of them had hay fever.

The study was presented at the College's annual meeting Friday in Baltimore and is considered preliminary since it has yet to be published in a journal.

"According to the study, wetter regions with average humidity were associated with a decreased number of children with hay fever," said Dr. Foggs. "The study also found areas of the south with warm temperatures and elevated UV indexes seem to harbor more hay fever sufferers."

The best way to stay ahead of hay fever is to avoid the offending allergen. Unfortunately, that can be tricky, but the ACAAI emphasized that parents shouldn't consider moving their children based on the new research.

"An allergy sufferer may escape one allergy to ragweed for example, only to develop sensitivity to other allergens, such as grasses, in a new location," said allergist Stanley Fineman, MD, ACAAI past president. "Allergens, such as pollen, can be found in virtually all regions, including Hawaii, Alaska and Maine, making avoidance nearly impossible."