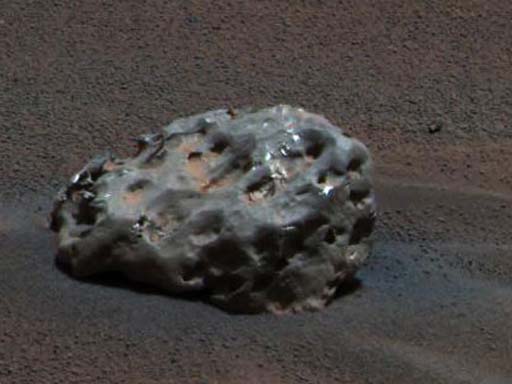 Christian Laettner is healthy again, but may have a tough time cracking the starting lineup the way Alan Henderson is playing.

Henderson, averaging 20.3 points and 10 rebounds in his last six starts, had 15 points, five rebounds and five assists in 30 minutes Friday night in the Hawks' 115-92 victory over the Vancouver Grizzlies.

Hawks coach Lenny Wilkens said he plans to keep Henderson in the starting lineup at forward.

"Alan has done a terrific job," Wilkens said. "When Christian got the flu, Alan stepped right up and has been playing better ever since. We're a little quicker with him in there, and so right now, we're going to keep things the way they are."

Though Atlanta had a season-high 115 points, Henderson was more impressed with the Hawks forcing 25 turnovers and converting them into 35 points.

"The offense is coming around, but the more important thing is we're playing decent defense. We're causing turnovers and pressuring them. The defense led to some easy looks at the basket and the 31 assists (a season-high) showed that we moved the ball around pretty well."

Steve Smith scored 21 points and the Hawks had a season-high 40-point first quarter in defeating Vancouver for the fifth straight time. Atlanta is 15-0 all-time against the Canadian teams.

Atlanta improved to 8-1 in games at Georgia Tech.

The Grizzlies were led by Shareef Abdur-Rahim with 18 points. Abdur-Rahim also had seven of Vancouver's 25 turnovers, which Atlanta converted into 35 points.

"Turnovers again were a big area of concern," Blue Edwards. "But there were a lot of other things: lack of execution, lack of concentration and really, we didn't play with any pride. Regardless, if you win or lose, you should still go out and play with pride and do things the right way."

Vancouver coach Brian Hill thought the tone of the game was set in the first quarter. "We had a rash of turnovers which led to a lot of fast-break baskets. That put us in a tremendous hole."

Bryant Reeves added 14 points and 11 rebounds, while Michael Smith, making his Grizzlies debut after a trade from Sacramento, scored 14.

The Hawks shot 56 percent in taking a 40-27 lead after one quarter. Corbin scored eight points in an early 15-4 run and the Hawks converted nine first-period turnovers into 17 points. Atlanta's previous high for a quarter was 37 against Golden State on Jan. 7.

Vancouver has allowed 10 consecutive opponents to score 100 or more points.

Notes: Doug West, acquired by the Grizzlies on Wednesday, arrived 20 minutes before the game and did not dress because he must take a physical first. ... Since an 11-0 start, the Hawks are 21-23. ... In starting the last six games Henderson is averaging 20.3 points and 10 rebounds and shooting 53.4 percent. ... The Hawks have outrebounded opponents in 34 of 56 games this season. ... Vancouver shoots .482 overall and .403 from 3-point range at home, but on the road the numbers are .438 and .327, respectively. ... Grizzlies guard Antonio Daniels ranks second among NBA rookies with 5.6 assists per game.