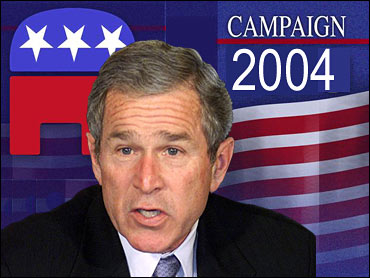 An unexamined and unspoken assumption behind the vast majority of publicly perpetrated election analysis holds that the Republicans will have strategic and tactical superiority this year simply because Republicans are better at strategy and tactics than Democrats.

The most cynical strain of this thinking says that President Bush's chief political adviser, Karl Rove, is not the Boy Genius of his nickname, but an Evil Genius, pulling the strings of a puppet president happy to do anything to get re-elected. Together, they can conjure up Osama in October or make the market soar after Labor Day.

The milder manifestation simply observes that this Republican political team, which has won three elections together, has discipline, organization, pragmatism and oodles of money, whereas Democrats have disorganization, factions, wishful thinking and money trouble.

Well, guess what? It's beginning to look as if the vaunted Karl and George team has developed a serious case of tin ear syndrome. The evidence is mounting: