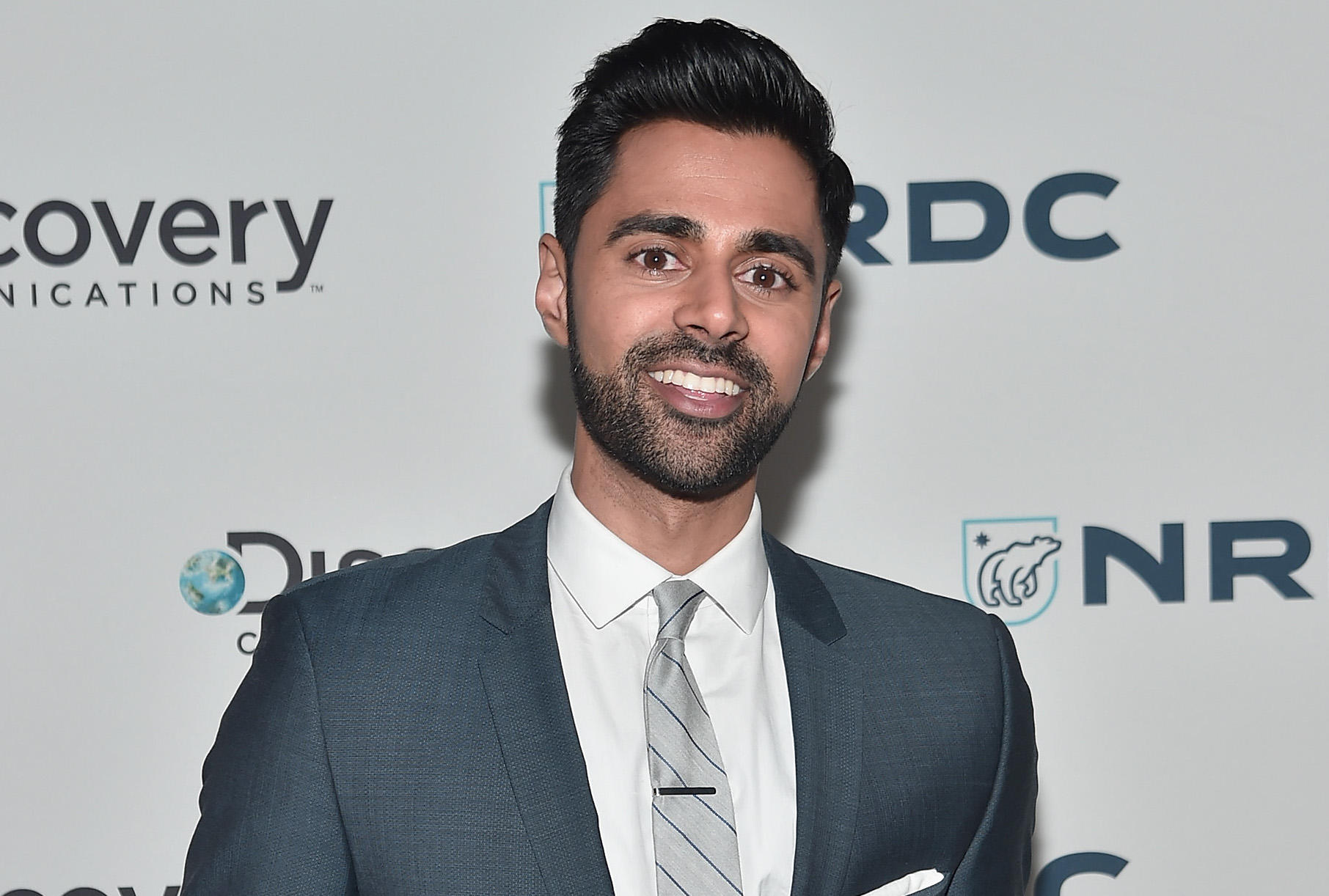 In a press release, the comedian made a tongue-in-cheek reference to the president’s Twitter style, saying: “It is a tremendous honor to be a part of such a historic event even though the president has chosen not to attend this year. SAD!”

WHCA President Jeff Mason said the April 29 dinner will be “different” without Mr. Trump. The event “will be focused on the First Amendment and the importance of a robust and independent media,” Mason said in a statement.

Mr. Trump was famously the butt of jokes from President Barack Obama at the 2011 dinner. Mr. Trump announced in February that he wouldn’t attend this year.