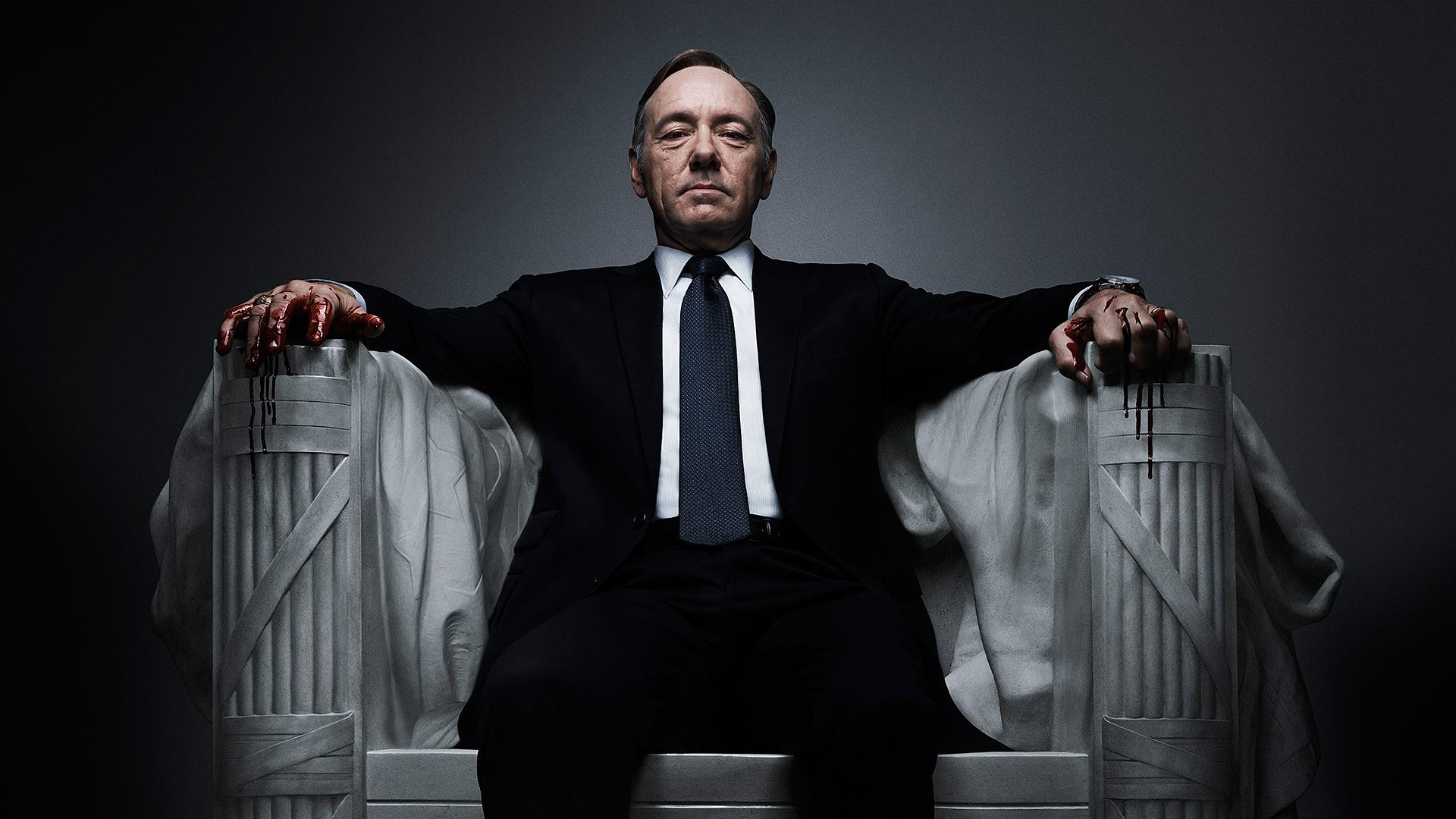 In its early seasons, "House of Cards" accumulated a massive following for its outrageous, almost unbelievable political plot lines. It was as if American politics were being reflected in the mirrors at a funhouse. The candidate at the show's center was so corrupt, so brutish that he would push a reporter in front of a speeding subway or murder a rising star in his own party with carbon monoxide simply to safeguard his own seat.

When Season 4 came out in March, however, at the height of Campaign 2016, the popular political fiction seemed much closer to reality than ever before.

There is the fear of Islamic extremism that propels voters to crave an iron fist. There is the discrepancy between what happens publicly and the jockeying that goes on behind closed doors. There is the disconnect between the popular vote and what the establishment wants. There is even a crude joke about genitalia uttered by a Republican candidate. (At least, in "House of Cards," it happens in private.)

Then, of course, there are the characters and story lines, which -- though filmed nearly a year ago -- smack suspiciously of today's truth.

Will Conway -- the young, untainted establishment Republican -- bears a number of striking similarities to young Marco Rubio. Secretary of State Catherine Durant is reminiscent of Hillary Clinton, both in her appearance and her path to the White House. Heather Dunbar, a candidate seemingly striving to remain civil and play by the rules, gets steamrolled into suspending her campaign a la Jeb Bush. And Underwood's chief of staff, Doug Stamper, is not unlike Corey Lewandowski, in that he will not hesitate to safeguard his candidate both strategically and, at times, physically.

But more than the characters, it is perhaps the latter half of the season's focus on an unpredictable, open political convention that is most uncanny. During Frank Underwood's re-election bid, he floats the idea that an open convention to decide the party's vice presidential nominee would energize the party. Catherine Durant heads into the convention as the favorite, but as other candidates jockey for votes behind the scenes and delegates go rogue, the convention takes on a life of its own. And that is precisely what many Americans are starting to believe could happen if the Republicans head to a contested convention this summer.

THE CANDIDATE FROM LEFT FIELD

In the end, Claire Underwood -- a woman who wasn't even on voters' radar screens going into the convention -- emerges as her husband's running mate because of political power plays and closed-door establishment deals.

Historically, we've seen candidates emerge out of left field at conventions before. Could that happen at a brokered Republican convention this year, with Mitt Romney or perhaps Paul Ryan emerging as an unexpected consensus candidate? That's the question countless Americans are asking themselves, following Trump's major setback in Wisconsin on April 5, due in no small part to the establishment aligning behind Cruz.

At this rate, Americans may not have to turn on Netflix to watch "House of Cards" Season 5. Come fall, the political drama could very well be reality.