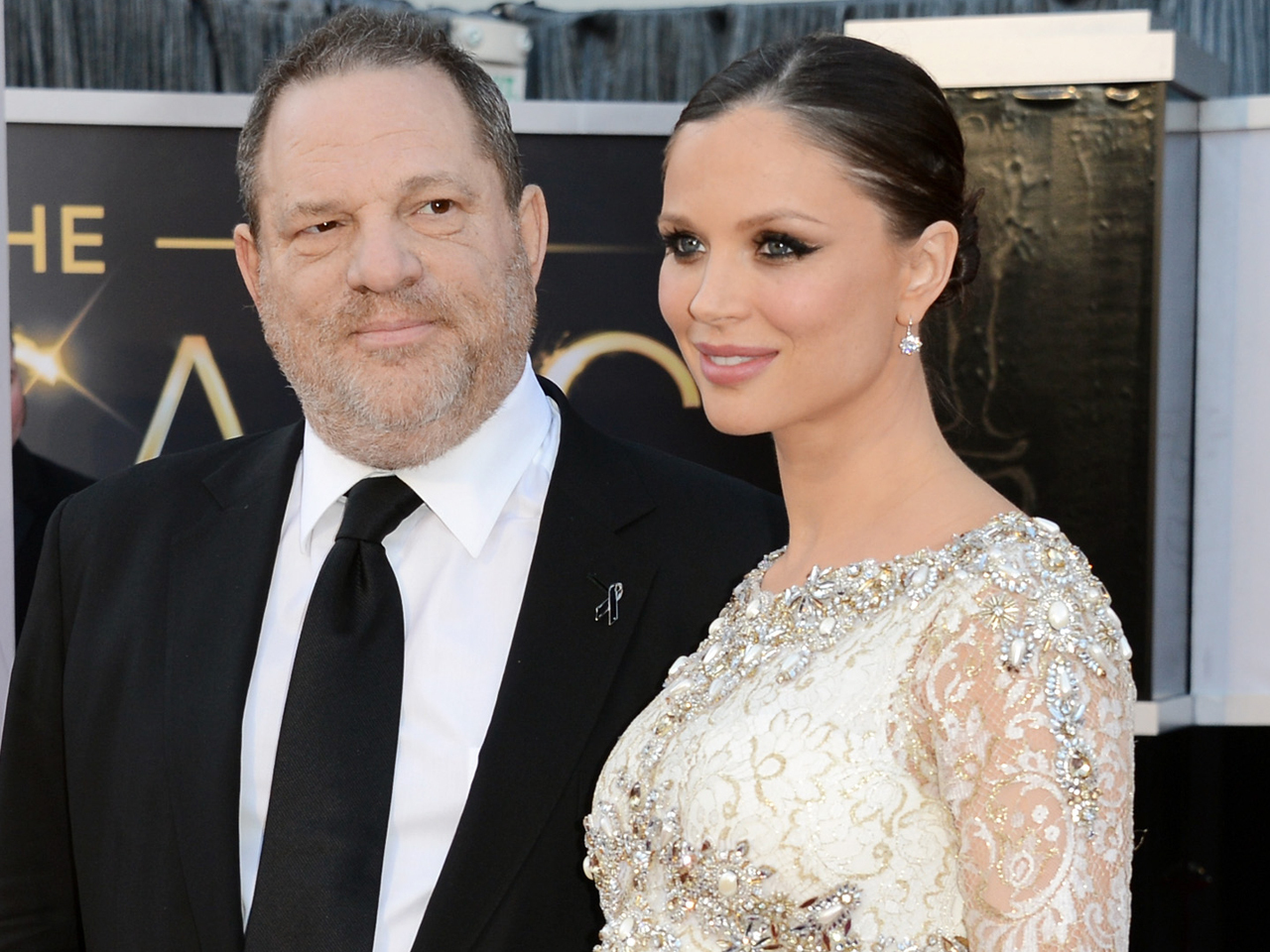 Harvey Weinstein and Georgina Chapman have added a baby boy to their family.

A spokeswoman for the 61-year-old co-chairman of the Weinstein Co. said Monday that Weinstein and his 37-year-old fashion designer wife welcomed a son Thursday in New York.

Weinstein and the Marchesa co-founder are already parents to a 2-year-old daughter. The Oscar-winning producer of such films as "Silver Linings Playbook" and "Django Unchained" also has three daughters from his previous marriage to Eve Chilton. He's behind a series of upcoming films, including "Sin City: A Dame to Kill For," "August: Osage County" and "One Chance."

Chapman and Weinstein married in 2007.