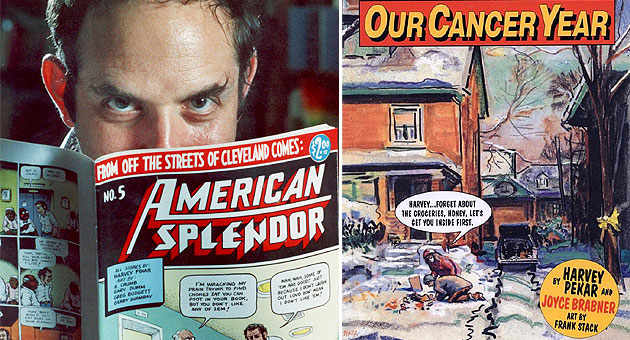 CLEVELAND (CBS/AP) Harvey Pekar, the dry-witted and acerbic writer behind the "American Splendor" comic book has died at 70. The cause of death was not immediately clear.

Pekar's graphic novels were a radical departure from the over-the-top super heroes that ruled the format at the time he started writing in the 1970s and eventually attained a loyal following.

Famed illustrator R. Crumb did the art for many of his books, including the first "American Splendor."

It was made into an acclaimed 2003 film starring Paul Giamatti as Pekar.

"Harvey was one of the most compassionate and empathetic human beings I've ever met," Giamatti said in a statement. "He had a huge brain and an even bigger soul. And he was hilarious. He was a great artist, a true American poet, and there is no one to replace him."

Pekar is survived by his wife, Joyce Brabner, who was a constant feature of his writing.