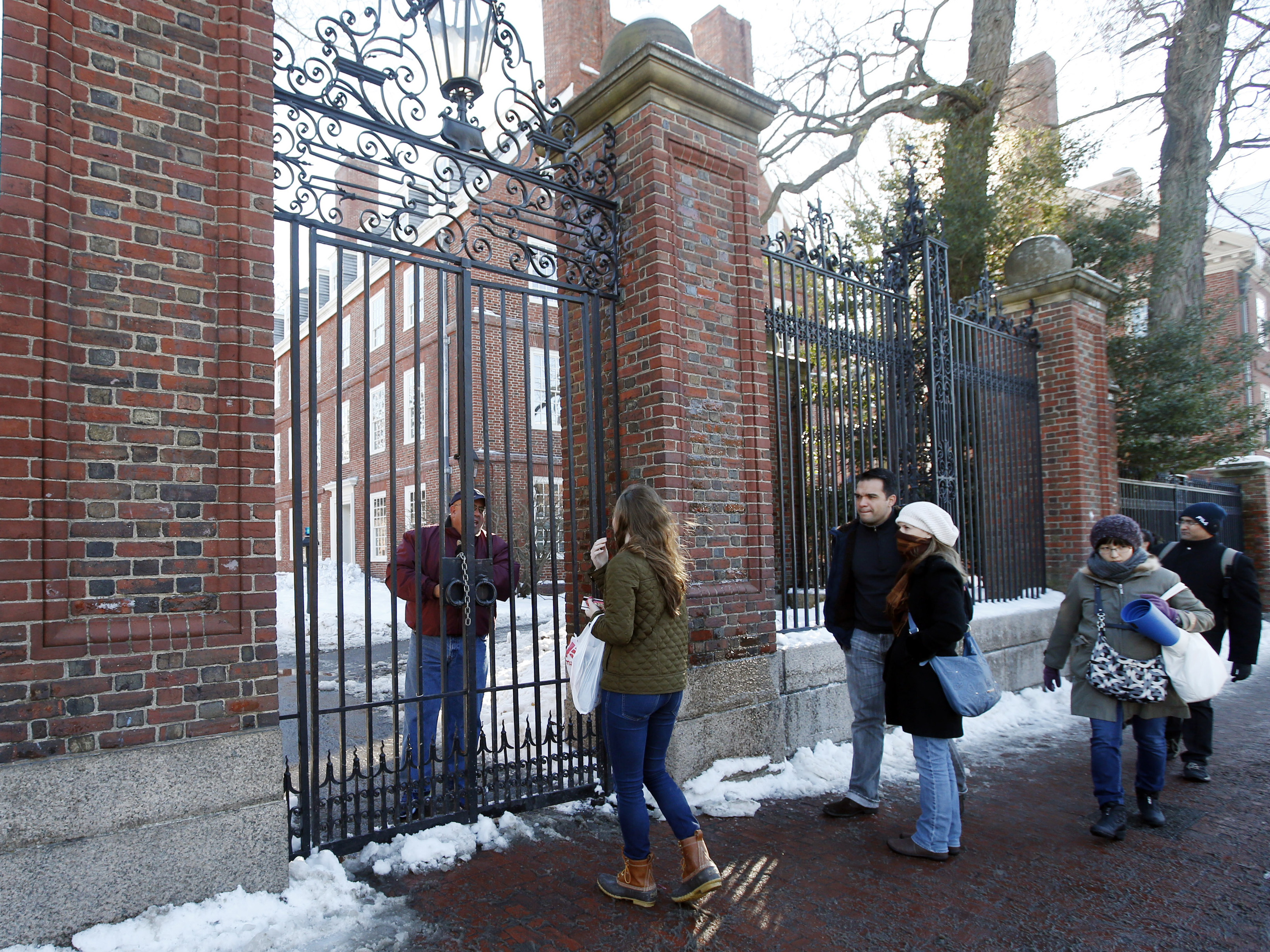 BOSTON - Bomb threats that led to the evacuations of four Harvard University campus buildings this week were made by a student trying to get out of taking a final exam, federal prosecutors said Tuesday.

The student, 20-year-old Eldo Kim, sent emails saying bombs had been placed around campus to Harvard police, two university officials and the president of the Harvard Crimson newspaper, according to a criminal complaint filed by the U.S. attorney's office.

The messages said shrapnel bombs would go off soon in two of four buildings, including one where prosecutors say Kim was supposed to take an exam at 9 a.m. Monday. The buildings, on Harvard's campus in Cambridge, just outside Boston, were shut down for hours before investigators determined there were no explosives.

Kim, who lives in Cambridge, is to make an initial court appearance Wednesday. It was unknown if he had an attorney.

Investigators from several agencies searched the campus buildings for hours before determining there were no explosives. One of the buildings was a freshman dormitory; classes are held in the other three.

Harvard said in a statement it was "saddened" by the allegations in the federal complaint but would have no further comment on the ongoing criminal investigation.

The affidavit says Kim told an agent on Monday night he had acted alone and sent the messages to five or six Harvard email addresses he picked at random.

He said he sent them about half an hour before he was scheduled to take a final in Emerson Hall, one of the buildings threatened, the affidavit says. He said he was in Emerson at 9 a.m. when a fire alarm sounded and he knew his plan had worked, it says.

Kim said he sent the emails from his laptop computer using TOR and Guerrilla Mail, a free Internet application that creates temporary and anonymous email addresses, the affidavit says.

The maximum penalties for a bomb hoax are five years in prison and a $250,000 fine, prosecutors said.