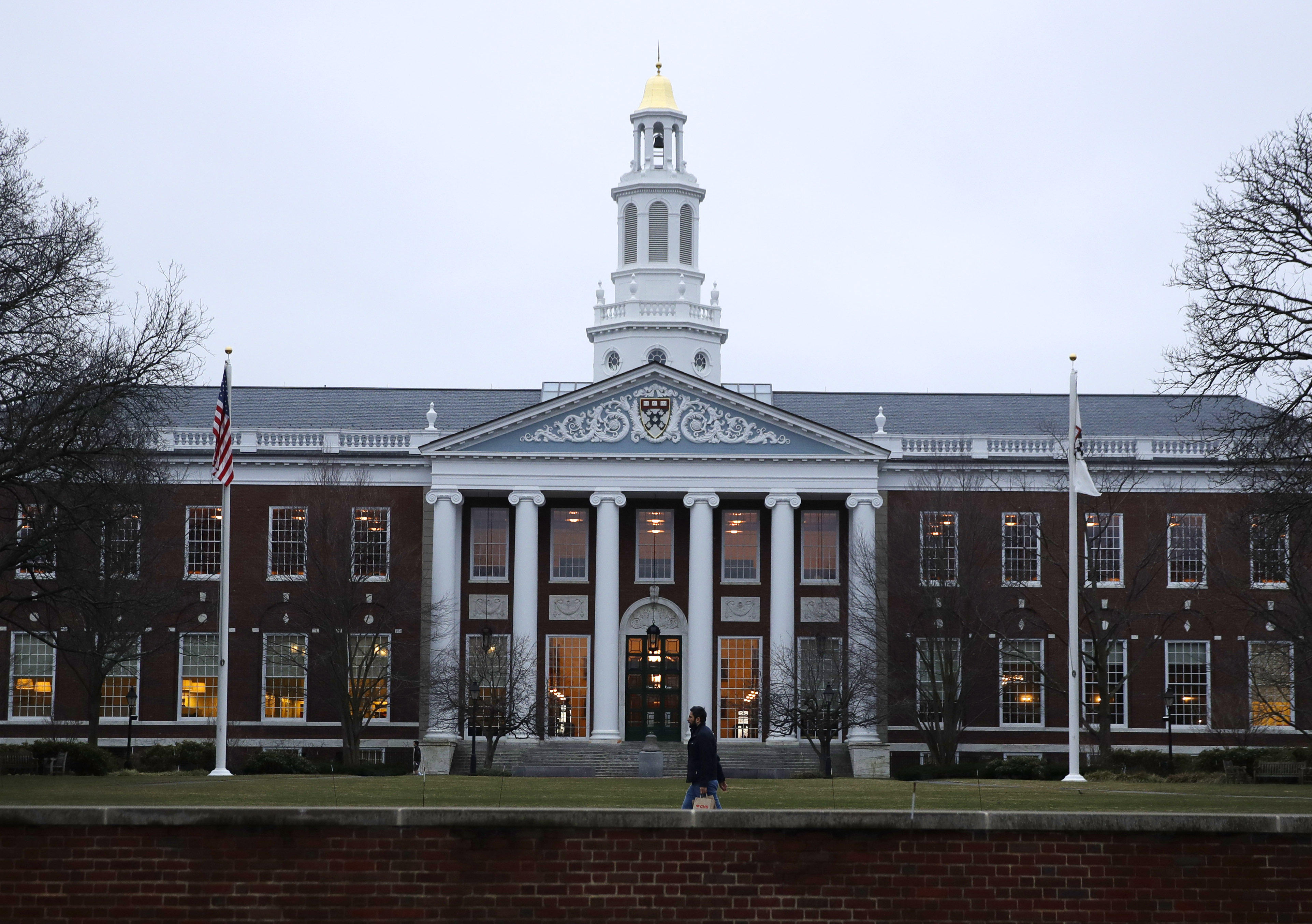 CAMBRIDGE, Mass. -- A Harvard University faculty committee is proposing a ban on all student fraternities, sororities and single-gender clubs.

The proposal would apply to incoming freshmen in the fall of 2018, while those who are currently enrolled and matriculating this fall would be exempt. It aims to ban groups the committee says have had a "pernicious influence on undergraduate life."

Students found to have violated the rule would face disciplinary action.

The recommendation was announced Wednesday by a committee created in March to study whether new rules could make the Cambridge, Massachusetts, university more inclusive. It's largely aimed at secretive all-male social clubs, which administrators say have problems with sexual assault and alcohol abuse.

The 22-page report "will likely draw heavy criticism from both alumni and undergraduates in social groups, who have repeatedly attacked the existing policy as overreaching and unnecessary," The Harvard Crimson reports.

Some all-male clubs have responded to past criticism by allowing women.

The committee says a ban could prevent hazing and alcohol-related tragedies similar to those seen at other colleges recently.

It is modeled after similar bans at Williams College and Bowdoin College.