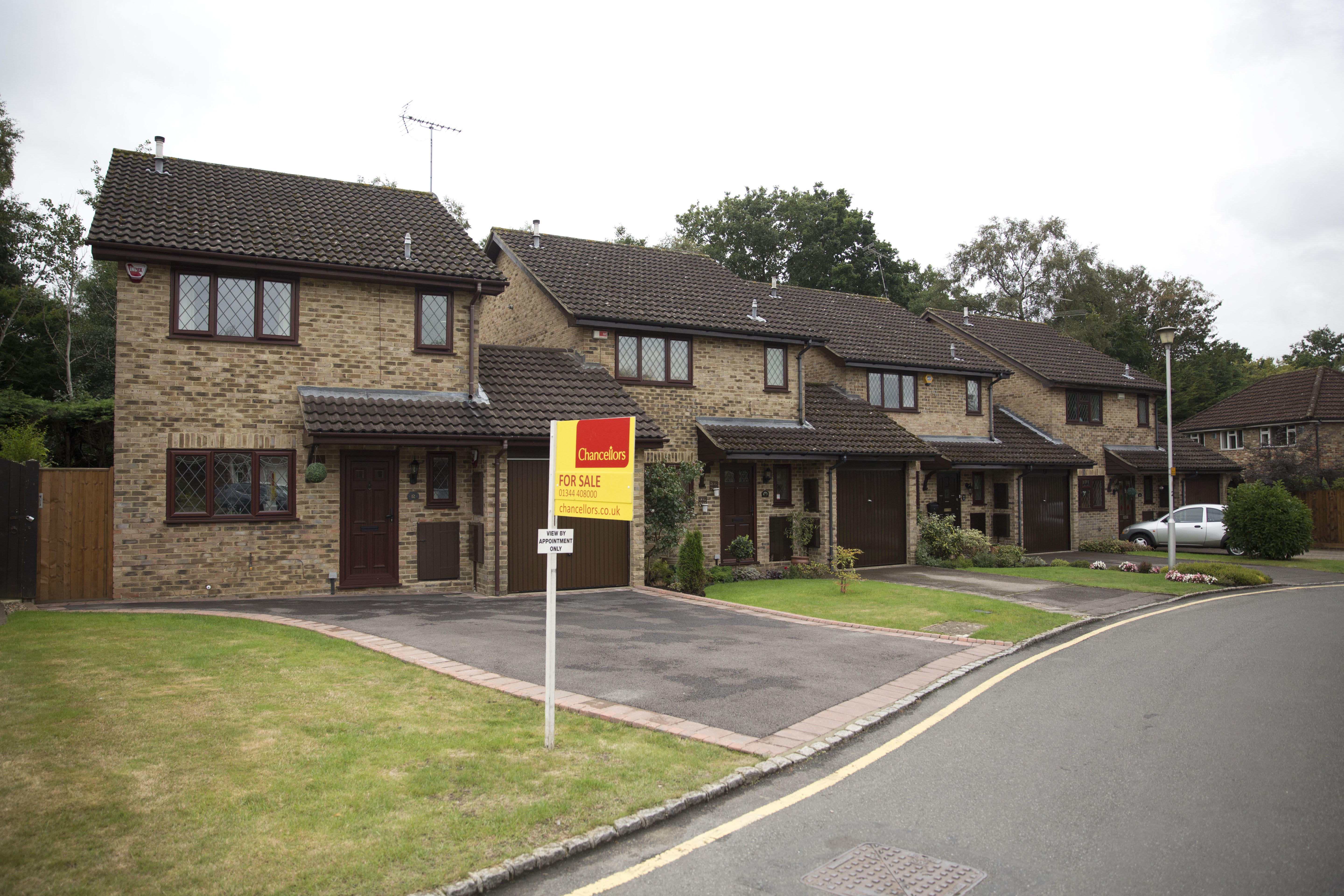 LONDON -- A suburban house that starred onscreen as Harry Potter’s childhood home is on the market -- complete with a cupboard under the stairs.

Fans of the boy wizard will recognize 12 Picket Post Close as 4 Privet Drive, home of Harry’s dastardly aunt and uncle, the Dursleys.

The couple grudgingly took Harry in after his parents were murdered and made him sleep in a cupboard under the stairs.

The house in Bracknell, 30 miles west of London, was a location featured in the 2001 film “Harry Potter and the Philosopher’s Stone.” A studio set of the house was built for later installments of the eight-film series.

Real estate agent Paul Bosanko said “the original plan was to take this property to market without using any reference to Harry Potter.”

But since news of the connection got out, interest has shot up, “and that may or may not influence the final price that we achieve at this property,” Bosanko said.

When the movie first came out, “there were tour buses, literally tour buses coming down the road,” Field said.

“It’s a lot quieter now,” she said. “School holidays, you still get people coming along.”