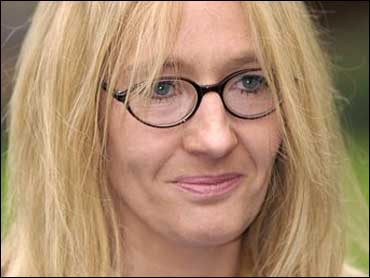 The online retailer, celebrating its 10th anniversary, announced its biggest sellers Thursday, with Rowling no surprise at No. 1. The "Harry Potter" author was followed by Spencer Johnson of "Who Moved My Cheese?" fame, romance novelist Nora Roberts and "The Da Vinci Code" author Dan Brown.

Shakespeare was No. 26, one notch below Tom Clancy.