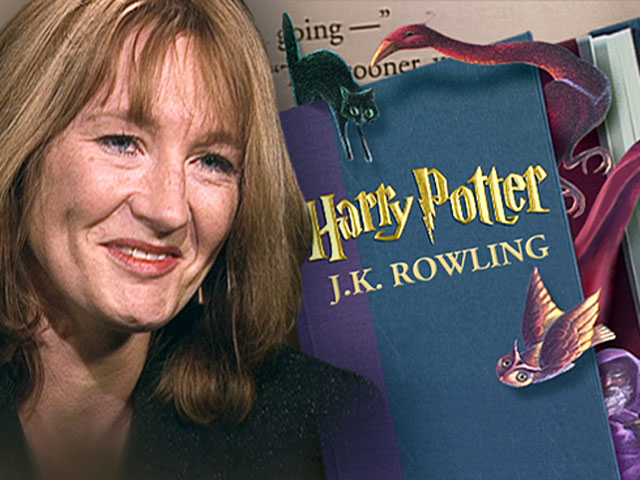 A U.S. judge decided Thursday that the magic of "Harry Potter and the Goblet of Fire" was all J.K. Rowling's.

The estate of British author Adrian Jacobs, who died in 1997, had claimed that Rowling plagiarized part of his book "The Adventures of Willy the Wizard" for the plot of the fourth Harry Potter novel, reports The Guardian.

Judge Shira Scheindlin wrote in her ruling that "the contrast between the total concept and feel of the works is so stark that any serious comparison of the two strains credulity."

"The Court's swift dismissal supports our position that the case was completely without merit and that comparing Willy the Wizard to the Harry Potter series was absurd," Scholastic, the U.S. publisher of the books, said in a statement.

The Jacobs estate argued that similarities in the two books - like a wizard contest and wizards traveling by train, showed that the two works were linked, the Guardian reports. But "The Adventures of Willy the Wizard is 36 pages long, and as Sheindlin wrote the books are "distinctly different in both substance and style."

Reuters reports that in October, a similar case was brought in London. A judge said the claims brought by Jacobs estate were "improbable," but he didn't dismiss the case.

Rowling has said that she had never read Jacob's book.