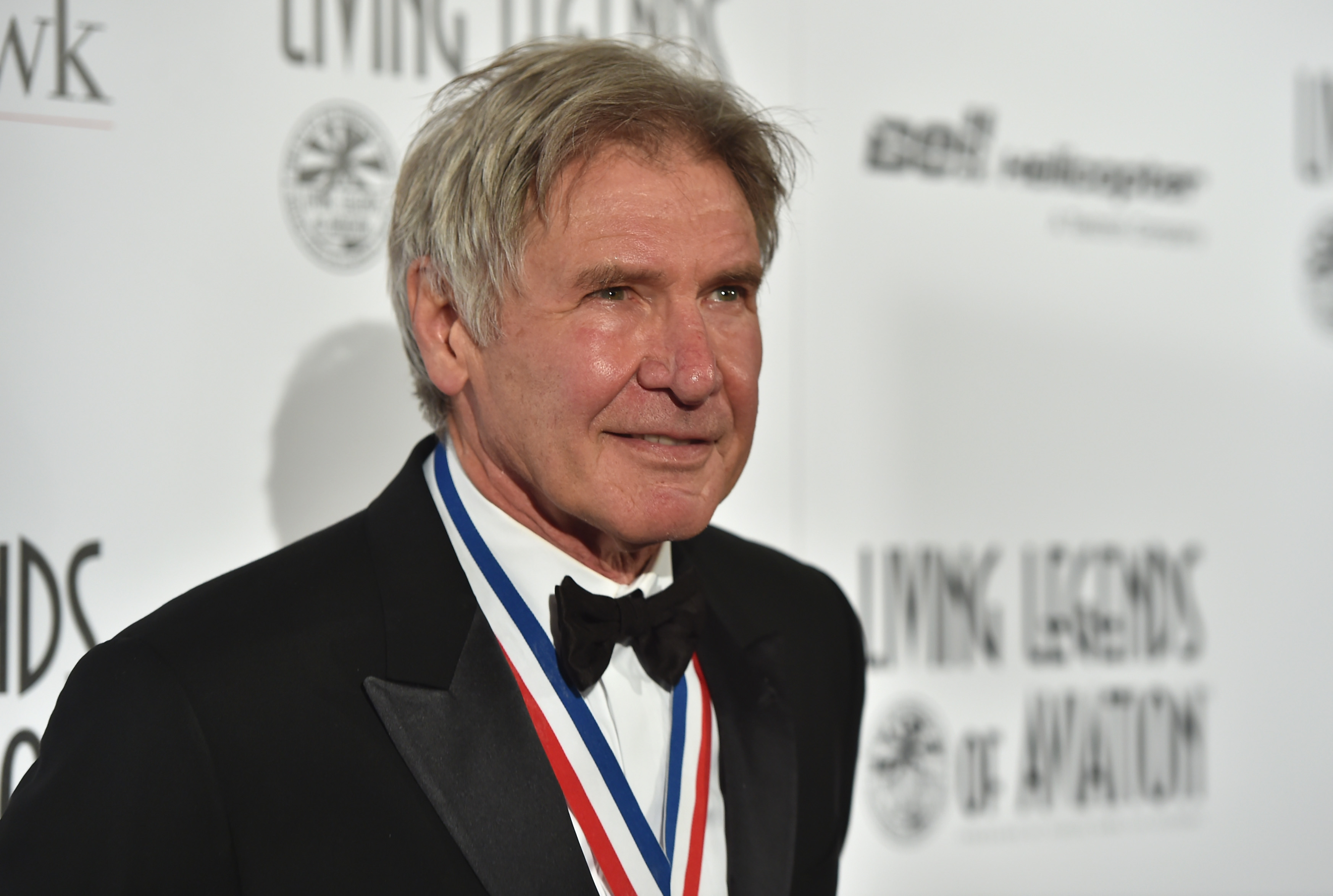 More details have emerged about Harrison Ford's plane crash with the release of the National Transportation Safety Board's preliminary report on Tuesday.

Once he saw trouble, Ford alerted traffic control of an engine failure and requested an immediate return to the airport, according to the findings.

"The pilot initiated a left turn back towards the airport; the airplane subsequently struck the top of a tall tree prior to impacting the ground in an open area of a golf course, about 800 feet southwest of the approach end of runway 3. The airplane sustained substantial damage to both wings and the fuselage," the NTSB report says.

The 72-year-old actor, who was hospitalized following the crash, is expected to make a full recovery.