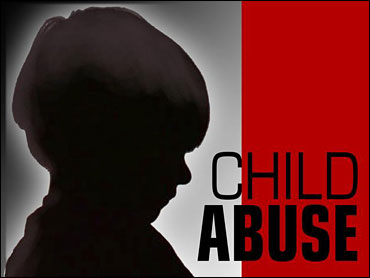 Hare Krishna congregations named in a $400 million lawsuit alleging sexual and emotional abuse of boarding school students plan to file for bankruptcy, a spokesman for the Hindu sect said.

Anuttama Dasa, a Maryland-based spokesman for the International Society of Krishna Consciousness, or ISKCON, said on Wednesday the lawsuit would cost congregations millions to fight and potentially bankrupt many even if they won.

"We don't believe that innocent members and congregations should be held accountable for the deviant behavior of individual acts committed 20 or 30 years ago," he said.

The group hopes to settle the lawsuit filed in a Texas state court by former boarding school students. ISKCON plans to set up a fund to compensate children who may have been victimized in Hare Krishna schools during the 1970s and 1980s, Dasa said.

ISKCON formed a "Child Protection Office" in 1998 to investigate allegations of abuse and some members have been removed from the Krishna community as a result of the probes, Dasa said.

The Texas lawsuit alleges young children at Krishna schools in India and the United States were terrorized by their instructors. There are 94 plaintiffs in the lawsuit, according to the office of Windle Turley, the Dallas attorney who filed the lawsuit.

They allege that young girls were given as brides to older men who donated to the religious community. Children also allegedly were deprived of medical care, scrubbed with steel wool until their skin bled, and prevented from leaving the schools.

Turley has said the abuse started in 1972 at ISKCON's first school in Dallas, and continued in six other U.S. schools and two in India. He said ISKCON knew that sex offenders were working in their schools.

Turley was not available for comment Wednesday and his legal assistant, Michael Fitzgerald, said the firm wouldn't comment until it had more information on the planned bankruptcy filings.

A devout branch of Hinduism, the Hare Krishna spiritual community grew quickly in the United States during the 1960s.

The faith's spiritual leader believed children as young as 5 should be sent to boarding schools so they can learn to be pure devotees.

By Stephen Manning © MMII The Associated Press. All Rights Reserved. This material may not be published, broadcast, rewritten, or redistributed