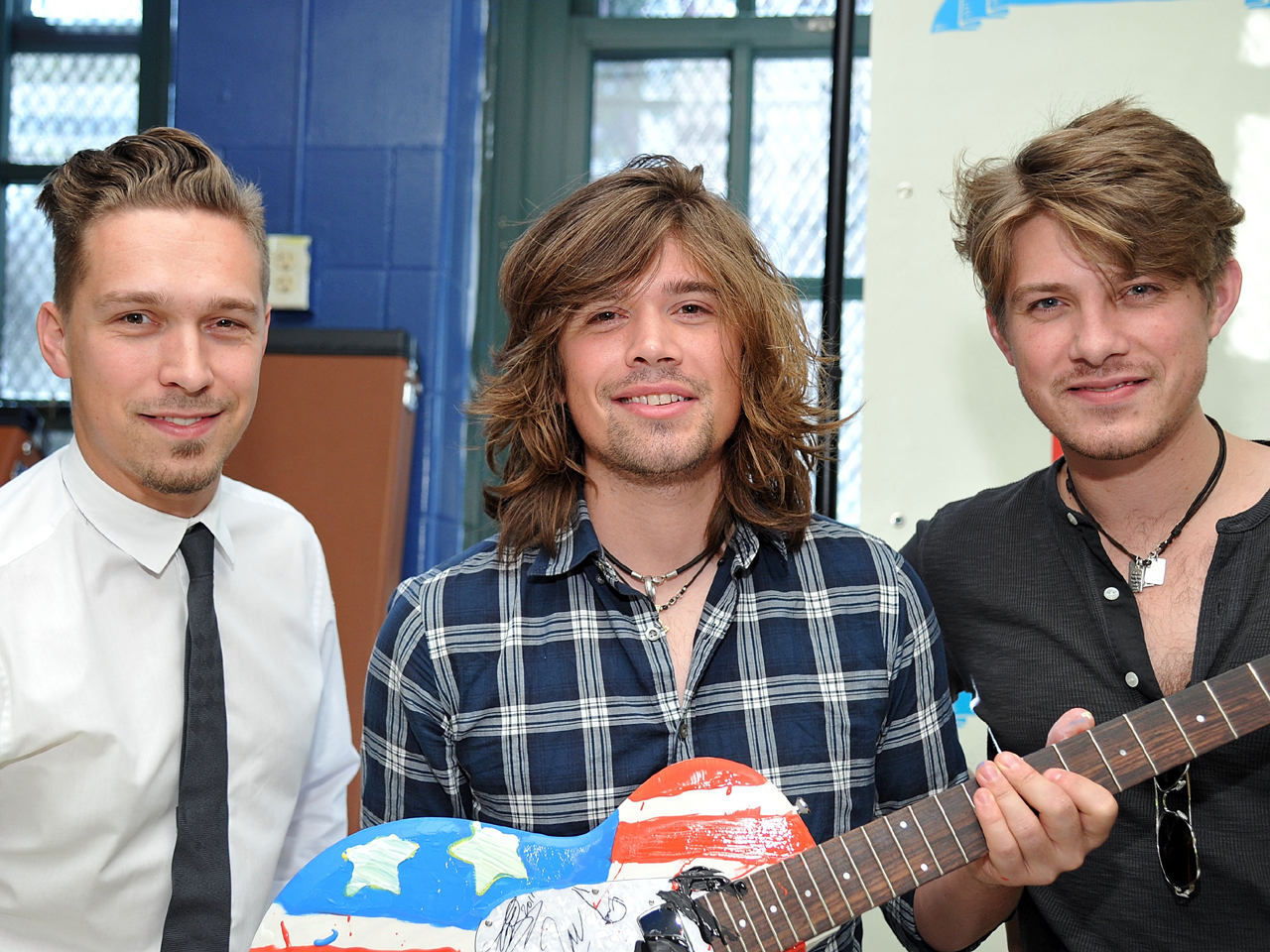 (CBS) Hanson is taking on a new project: Getting into the beer business.

The trio, who shot to fame with their 1997 hit "MmmBop," are planning to brew their own brand of beer called - fittingly - "MmmHop."

Word of the band's brew created buzz when it was first reported earlier this week, and the youngest Hanson brother confirmed the news in a statement.

"Yes a branded HANSON IPA beer concept is in the works under the moniker 'MmmHop's,'" Zac Hanson, 26, said Thursday. "We're glad to see a bit of buzz around the idea which has been brewing for some time."

The brothers - Isaac, 31, Taylor, 28, and Zac - have released eight studio albums. Off-stage, all three are married and have eight children among then (Isaac and Zac have two each, Taylor has four).

Tell us: Would you buy Hanson's beer?