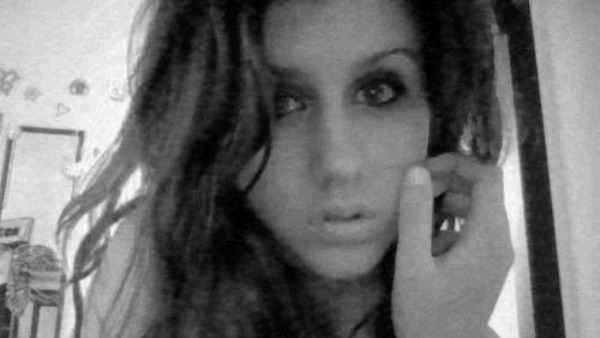 (CBS/AP) GAINESVILLE, Ga. - Police are searching for a vehicle in the death of 16-year-old Georgia girl Hannah Truelove, whose body was found in the woods behind her apartment complex.

The vehicle is a late 1990s to early 2000s four-door passenger car, possibly a Chevrolet or Dodge, that may have been in the area of the Lake Lanier Club Apartments on the evening of Aug. 23, when the Gainesville teen was reported missing, according to CBS affiliate WGCL. It is light silver in color, with substantial front end damage and a driver's door that is either white or a lighter shade of silver.

According to the station, investigators believe the occupants of the vehicle may have important information that will aid the investigation. Police also believe Truelove knew her attacker.

Sgt. Kiley Sargent with the Hall County Sheriff's Department said police are investigating the death as a homicide, due to discoveries that Hannah received injuries that "were indicative that she died from a violent death."

Hannah's father, Jeff Truelove, spoke out about his daughter for the first time on Friday.

"I can't understand it. I mean, who can do that to somebody? It's so brutal," he told WSB-TV.

Truelove told the station he believes his daughter's death is linked to someone who rode the schoolbus.

Anyone with information regarding this vehicle or with additional information about the case is asked to call the Hall County CID tip line at 770-503-3232 or the GBI tip line at 800-597-8477.