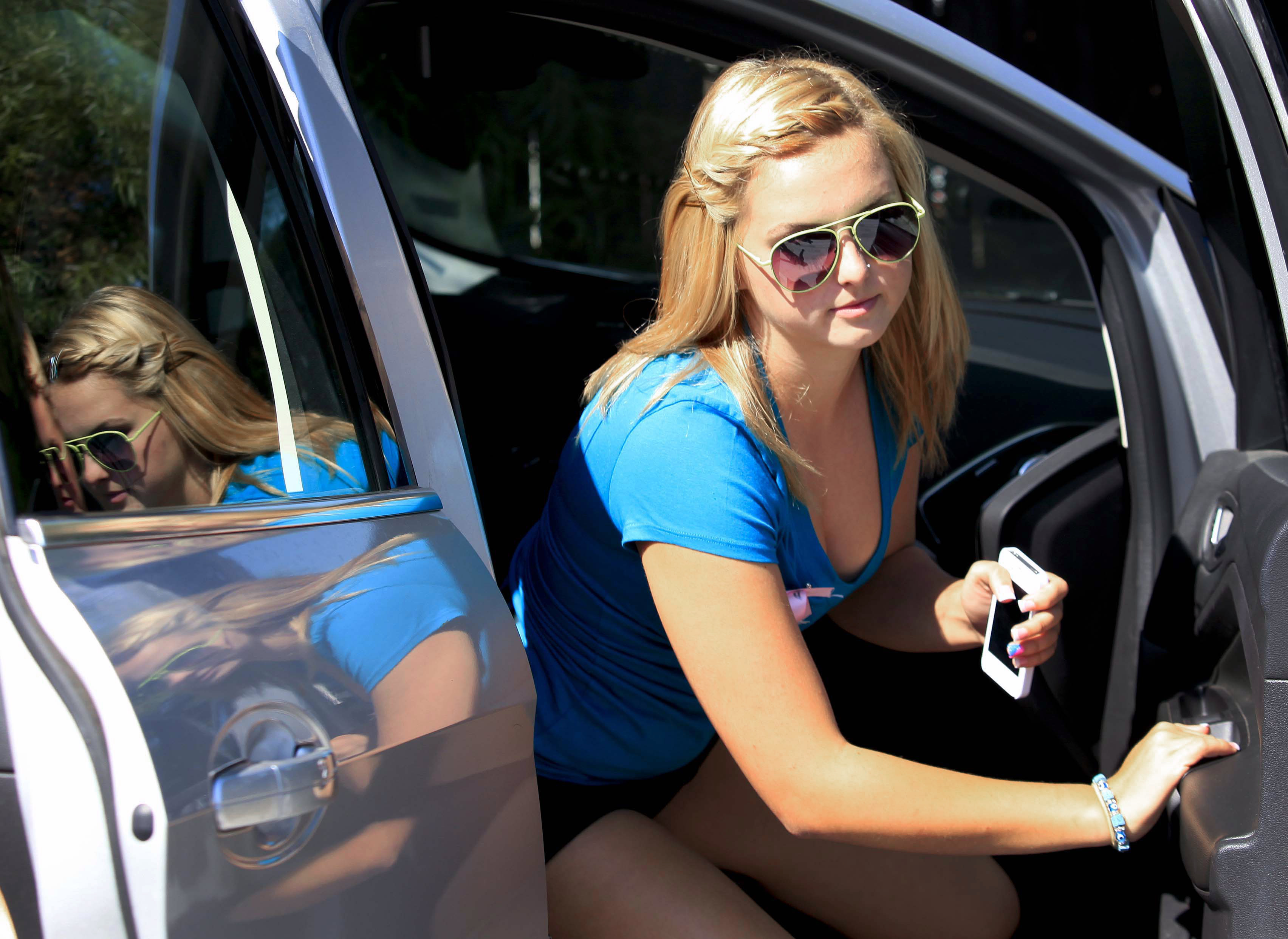 Christina Anderson, 44, was found dead Aug. 4 near the remains of her 8-year-old son at the home of family friend James Lee DiMaggio. DiMaggio is accused of murdering her and her son Ethan and kidnapping 16-year-old Hannah. He was killed six days later in an FBI shootout in the Idaho wilderness. Hannah Anderson was rescued and returned to California.

The San Diego County Medical Examiner's Office says Christina Anderson died of blunt force. It does not elaborate in a brief posting on its website.

A search warrant unsealed last week says firefighters found Christina Anderson's body near a crowbar and what appeared to be blood next to her head after extinguishing flames at DiMaggio's home.

DiMaggio was extraordinarily close to both of Christina Anderson's children, driving Hannah to gymnastics meets and Ethan to football practice. The warrants say the former telecommunications technician took Hannah on multi-day trips, mostly to Malibu and Hollywood.

Hannah acknowledged being uncomfortable around DiMaggio before the ordeal, saying on a social-media site after her rescue that he once told her that he was drawn to her. "He said it was more like a family crush like he had feelings as in he wanted nothing bad to happen to me," she wrote on the ask.fm site.

DiMaggio and the teen exchanged more than a dozen calls in the hours before the slaying. Investigators who searched DiMaggio's home found letters from Hannah, an incendiary device, a handcuff box and "arson wire," according to a warrant posted on the website of CBS San Diego affiliate KFMB-TV. The warrant does not elaborate on the letters or nature of the devices.

San Diego County Sheriff Bill Gore has been adamant that Hannah was an unwilling victim from start to finish. "I can't make it any clearer," he said at a news conference last week.

A spokesperson for the family of DiMaggio said Monday that Hannah's paternal grandmother is the beneficiary of his life insurance totaling $112,000. The spokesperson said he doesn't know why, but believes it is for Hannah's benefit.

Hannah Anderson has appeared publicly twice at fundraisers since her rescue. On Saturday, she briefly visited a carwash event friends organized in order to help pay for the funerals of her mother and brother, who are expected to be laid to rest in Santee, Calif. this week.