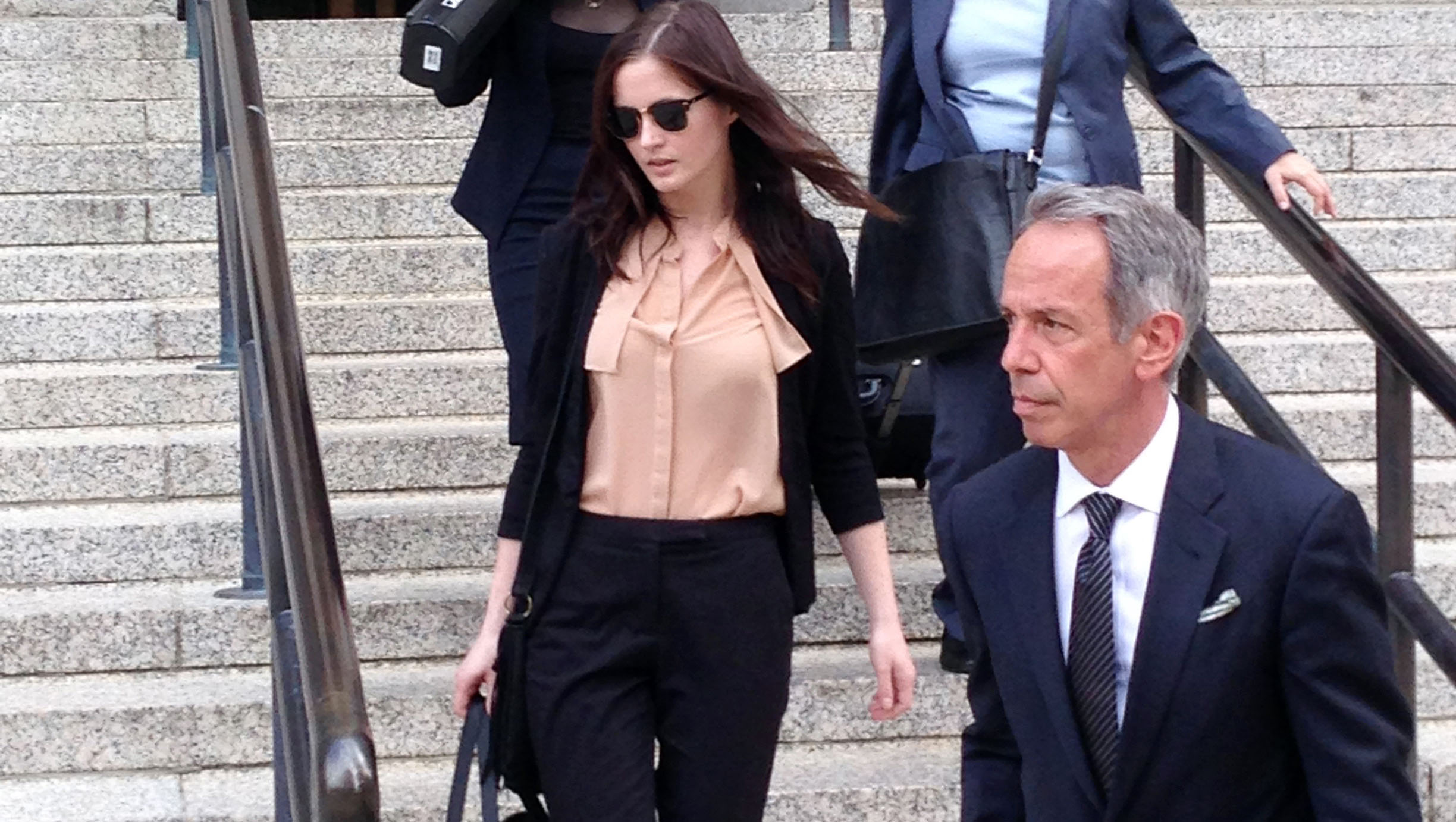 Hanna Bouveng, 25, accused Benjamin Wey in an $850 million lawsuit of using his power as owner of New York Global Group to coerce her into four sexual encounters before firing her after discovering she had a boyfriend.

The jury in federal court in Manhattan awarded her $2 million in compensatory damages plus $16 million in punitive damages on sexual harassment, retaliation and defamation claims. It rejected a claim of assault and battery.

"I am so happy and so relieved. I went through a lot and endured over one year of abuse from him," Bouveng said after the verdict, according to the New York Daily News.

Bouveng, who was raised in Vetlanda, Sweden, testified that soon after Wey hired her at New York Global Group, the CEO began a relentless quest to have sex with her. She says he fired her six months later after she refused any more sexual contact and he found a man in her bed in the apartment he helped finance.

Wey, 43, also sought to defame Bouveng by posting articles on his blog accusing her of being a "street walker," a "loose woman" and an extortionist, her lawyers say.

Wey walked into a Stockholm cafe in April 2014 where she was working a few months after she was fired from Global Group, attorney David Ratner told jurors. "The message was: 'Wherever you are, whatever you are doing, I am going to find you and I am going to get you," Ratner said.

The married financier denied ever having sex with Bouveng. He portrayed her as an opportunist who bragged that her grandfather was the billionaire founder of an aluminum company when Wey first met her in the Hamptons in July 2013.

Wey testified that Bouveng knew nothing about finance before he hired and began mentoring her. He claimed she betrayed his generosity by embracing a party-girl lifestyle that left her too exhausted to succeed.

According to its website, New York Global Group is a U.S. and Asia-based advisory, venture capital and private equity investment group with access to about $1 billion in capital.

According to a link on her Twitter account, Bouveng describes herself as a "marketer, PR-consultant and an entrepreneur."