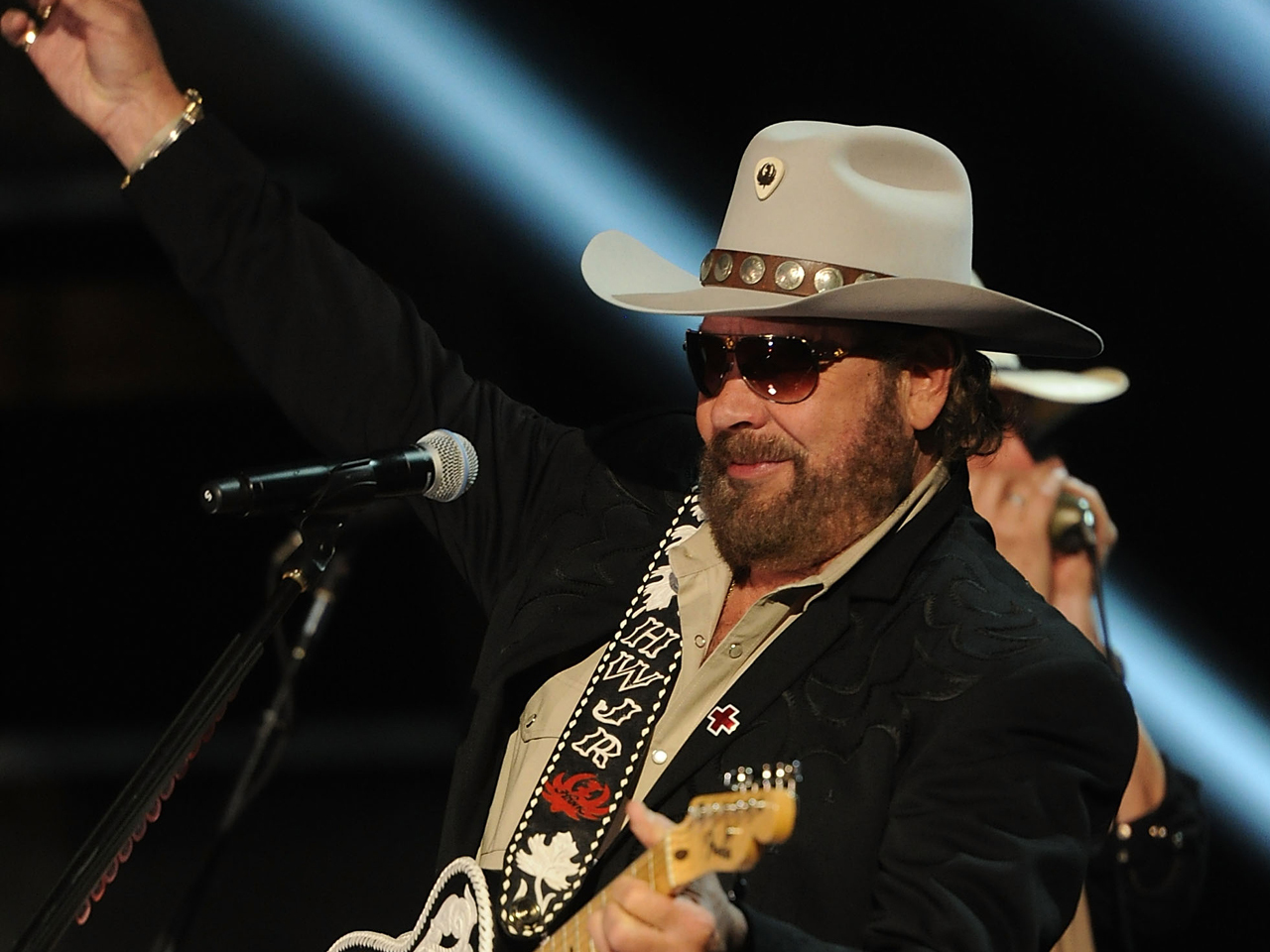 The country singer took a political swing at President Barack Obama while performing for a crowd of 8,500 at the Iowa State Fair Grandstand Friday night.

After finishing the song, "We Don't Apologize For America," the audience started chanting "USA, USA..." According to the Des Moines Register, Williams then told the crowd, "We've got a Muslim president who hates farming, hates the military, hates the U.S. and we hate him!"

According to the concert review, Williams' comments brought on cheers and applause.

This isn't the first time Williams has spoken out against Mr. Obama. In July, Williams told Rolling Stone that the president "hates America in the first place, forget about the flag."

His latest album, "Old School, New Rules," is riddled with political jabs against Mr. Obama, too. In the song, "Take Back Our Country," Williams sings, "Hey Barack, pack your bags, head to Chicago, take your teleprompter with you so you'll know where to go."

He also gets political in a new image posted Monday on his website that reads: "Taking Back the Country 2012," which can be found here. The caption notes: "Are y'all ready to help take back this great country?"