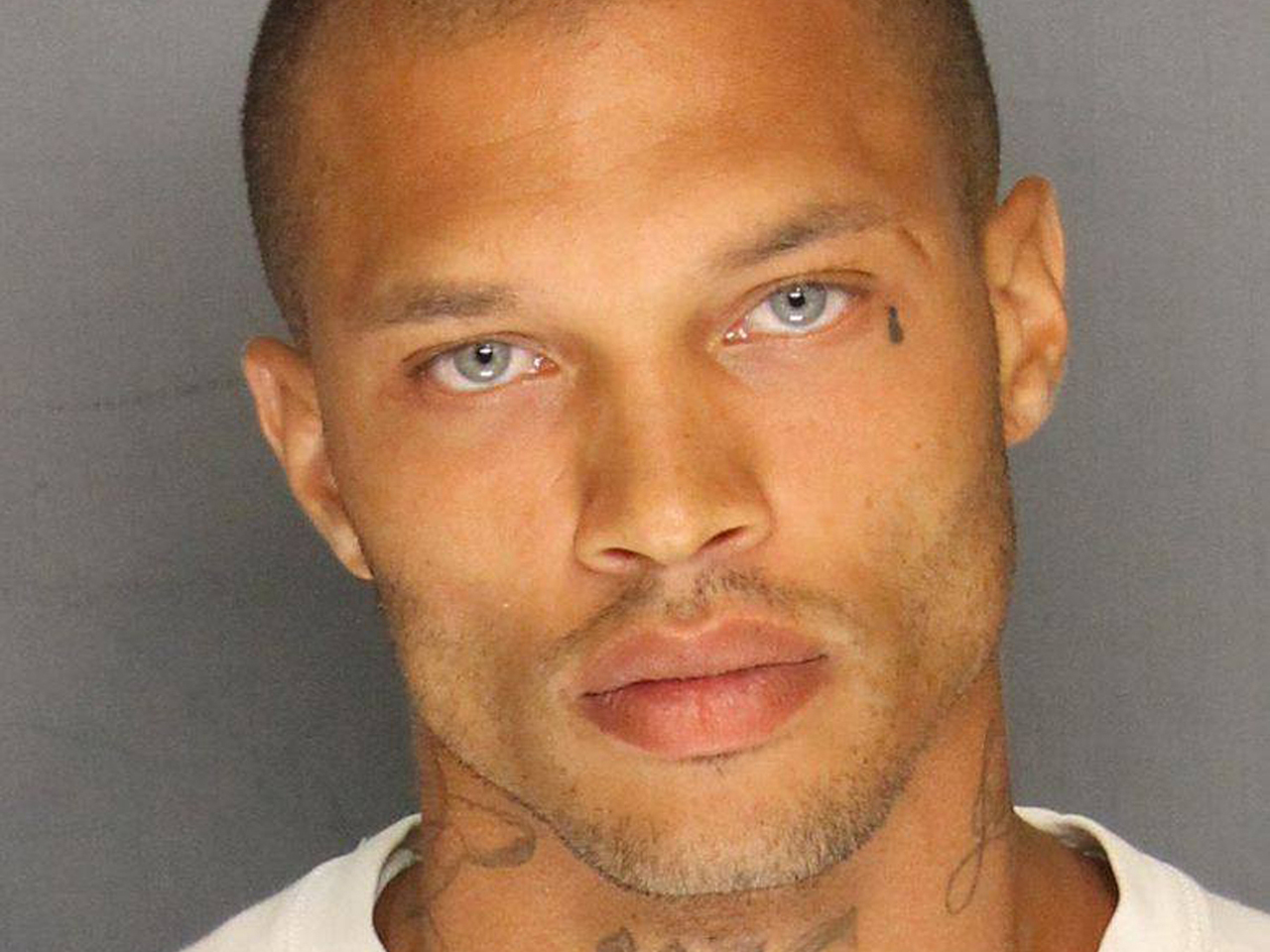 The charges were brought last Thursday because of the 30-year-old Meeks' previous criminal record, according to the station. Due to his conviction for grand theft in 2002, prosecutors allege that he was a felon in possession of a firearm during his recent June 18 arrest.

The indictment was filed by the office of U.S. Attorney Benjamin B. Wagner. CBS Sacramento reports the document specifically identifies that Meeks was in possession of a .45 semi-automatic Springfield Arms pistol when he was taken into custody last month.

The Los Angeles Times reports Meeks would face a maximum sentence of 10 years behind bars if convicted of the latest charge. He was charged last month in state court with violating his parole, illegally possessing a firearm and other gun and gang-related crimes, according to prosecutors.