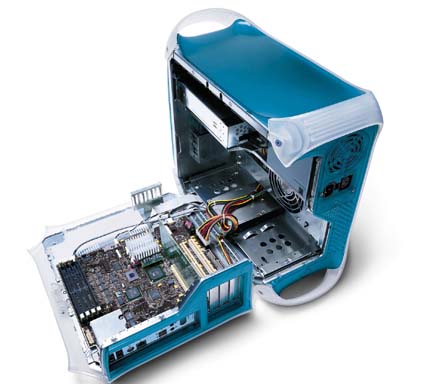 Darryl Hamilton, the table-setter, became the table-sweeper for a change.

"When everyone else on the team has a homer, you always feel left out. ... but I know what my role is," said Hamilton, whose first homer of the season helped San Francisco beat Cincinnati 4-2 Tuesday night.

It became a deal-clincher for starting pitcher Danny Darwin, who pitched 6 2-3 strong innings to help the Giants win a season-high fifth straight.

"He's our table-layer," Darwin said. "When he has a good day, it usually means we have a good game. But I know he's hit a home run before, because he hit one off me, and he brings it up every once in a while."

The Reds jumped ahead 2-0 on Eddie Taubensee's first-inning homer, but that was the end of their offense.

"We get two in the first, then we quit," Reds manager Jack McKeon said. "We'd had enough. Then we tell our pitchers to hold them. And the big part is our pitchers can't make a mistake."

Darwin (5-3) settled down after the first, holding the Reds scoreless on two hits over the next 5 2-3 innings. He gave up a total of four hits, struck out three and didn't walk a batter.

Robb Nen, the last of four San Francisco pitchers, worked the ninth for his 15th save in 16 chances. The Giants pulled within 1 1/2 games of first-place San Diego, the closest they've been since April 8.

Barry Larkin singled and scored on Taubensee's fourth homer of the season in the first, but the Giants rallied in the bottom half against Scott Winchester (3-3).

Hamilton singled, went to second on Barry Bonds' one-out walk, and scored on a single by Jeff Kent to cut the lead to 2-1.

The Giants scored two runs in the fifth to take a 3-2 lead.

Hamilton led off with a line drive homer over the right-field fence, breaking a 188 at-bat homerless streak dating back to last Sept. 19.

Bonds singled with one out, went to second on Stan Javier's walk and scored on J.T. Snow's two-out single.

Brent Mayne doubled to lead off the Giants sixth and later scored on Bonds' single for a 4-2 lead.

Hamilton made the defensive play of the game in the eighth to preserve the win, making a running catch on the warning track of Taubensee's drive to left center with a runner on.