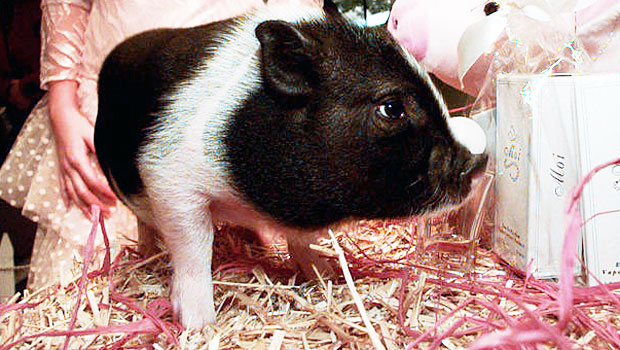 (CBS/AP) FOLSOM, Pa. - A potbellied pet has been put out to pasture, much to the chagrin of its suburban Philadelphia owner.

Brian Maguire tells the Philadelphia Daily News he wants police to return the Vietnamese micro potbellied pig they captured when the animal escaped from his yard.

He and his girlfriend challenge the police reading of the township pet rule. The law bans "farm animals other than customary pets."

Maguire bought the pig for $424 at a local pet shop.