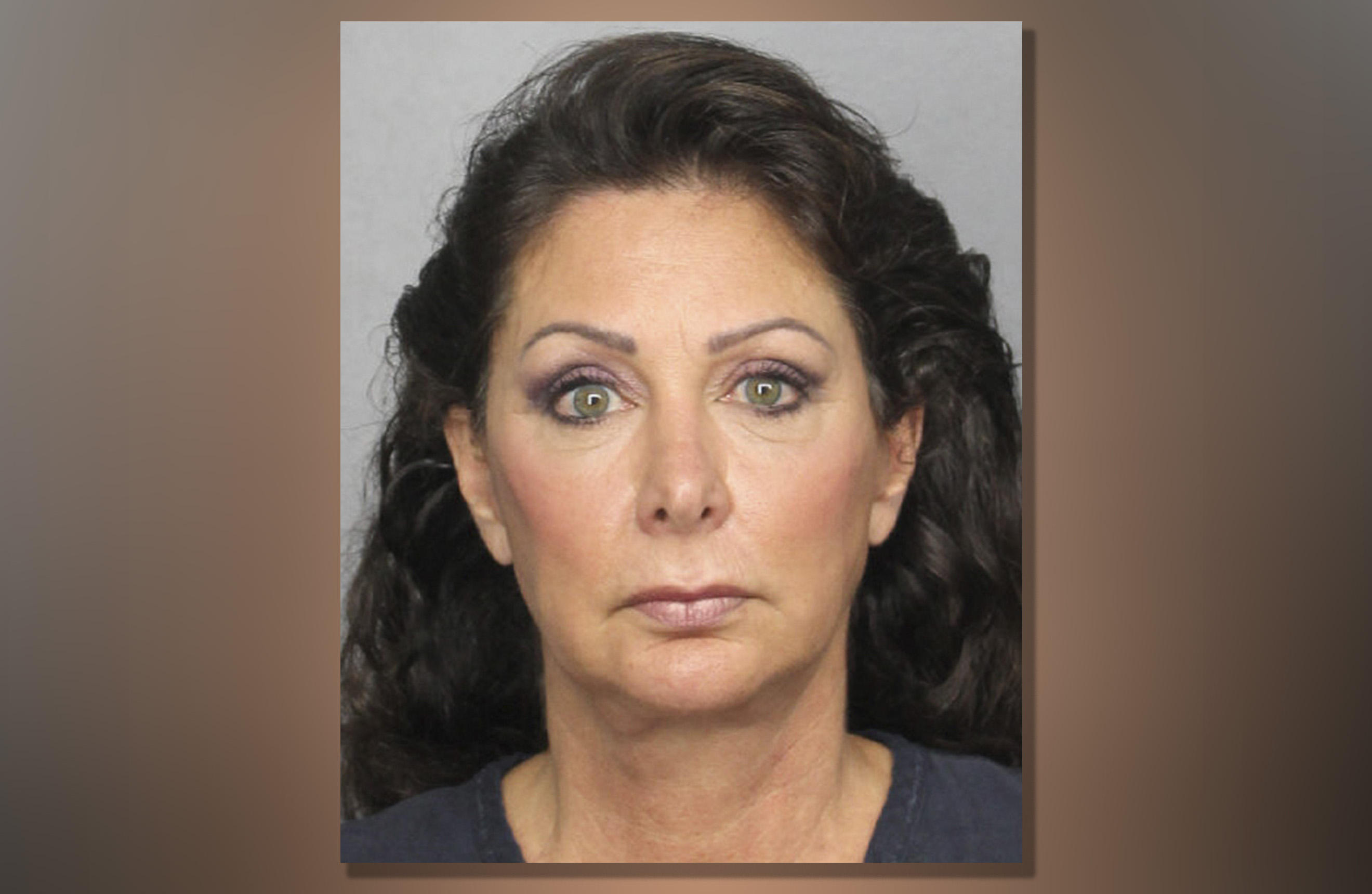 According to court documents, FBI agents posing as wealthy developers gave Cooper money in exchange for political favors in 2012. She has served on the city commission nearly 20 years.

Cooper, a 57-year-old Democrat, posted bond on Thursday night and her attorney said she would fight the charges.

The Miami Herald reports that Cooper met with undercover agents posing as wealthy land developers who wanted to bring a development project to the city. She boasted she could ensure votes for the project and allegedly solicited money that exceeded the $500 limit on local campaign contributions, the Herald reports.

At her home Friday, her son Matt Cooper told CBS Miami "she will be vindicated."

After her arrest, Cooper issued a statement to the media defending her integrity. "I have dedicated my time and energy to focus on performing all of my duties with utmost integrity. I can assure you that I will vigorously fight these allegations in court."

Cooper recently defended herself against accusations she was drunk at a commission meeting in November. Cooper said she was recovering from a sickness after returning from a trip from Mexico.

During Cooper's absence, Vice Mayor Keith London will serve as the acting mayor.