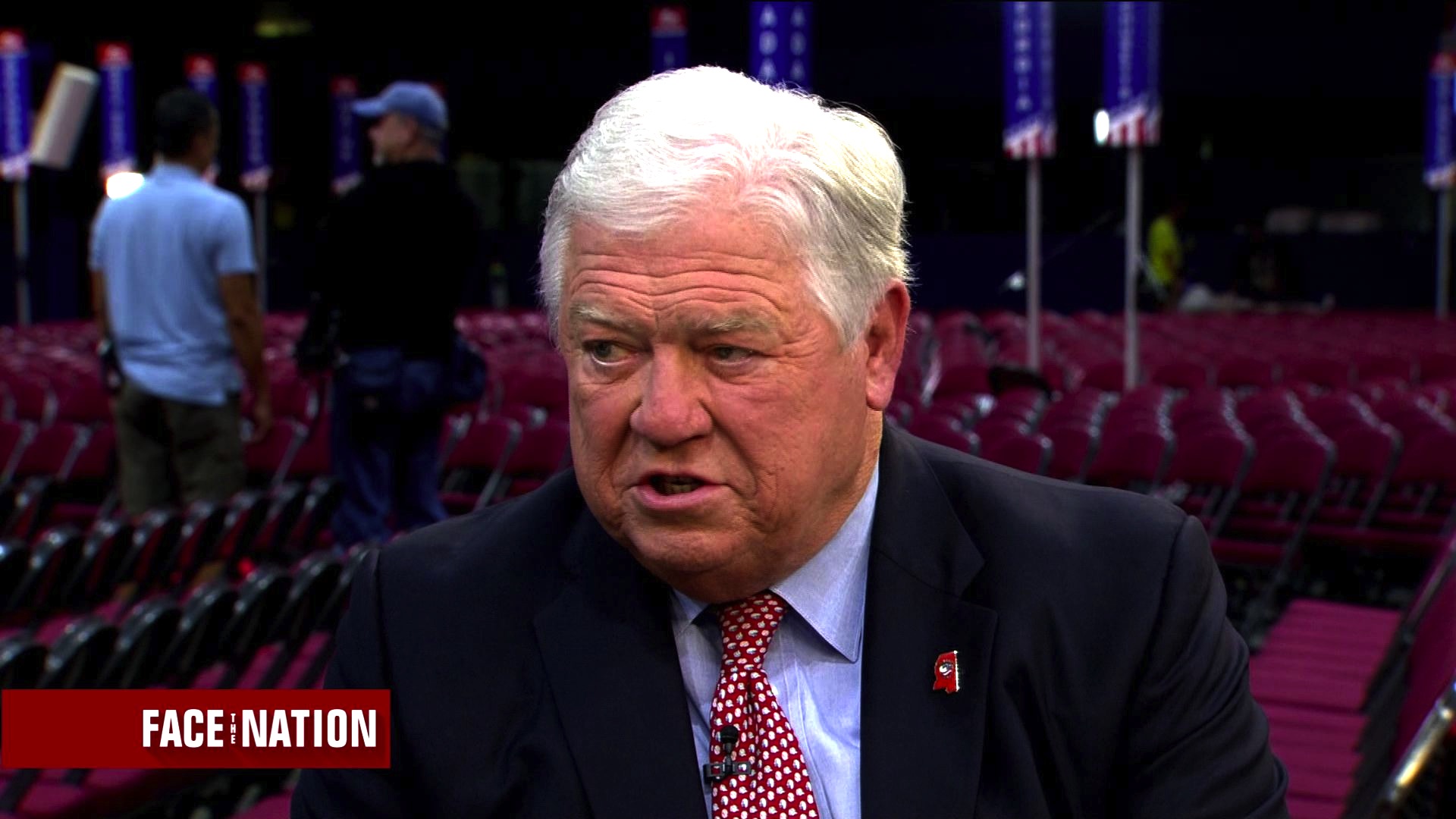 JACKSON, Miss. -- Former Mississippi Gov. Haley Barbour says he will pay a fine after being arrested with a loaded handgun in his briefcase as he went through an airport security checkpoint. Barbour said he forgot he was carrying the gun, which he had put in his briefcase after an assistant removed it from his car days earlier.

Barbour -- Republican National Committee chairman in the mid-1990s and governor from 2004-12 -- tells The Associated Press on Wednesday he was trying to board a flight Jan. 2 from Jackson to Washington.

"This was absentmindedness and nobody's fault but mine," said Barbour, 70, who lives in Mississippi and frequently travels to the nation's capital for his job as a lobbyist.

The TSA would not release the passenger's name, but Farbstein confirmed it was a former governor, and Barbour confirmed to AP that he was that passenger.

Barbour said he did not dispute Farbstein's use of the word "arrest," though he said he was not handcuffed and no mug shot photo was taken. Barbour described the TSA officers and the airport police as "very nice but very professional."

"They did exactly what they should have done, which was treat me like anybody else," Barbour said.

The fine for having a loaded firearm at an airport checkpoint begins at $3,920, according to a TSA website .

AP filed a public records request with the Jackson airport authority Jan. 24, seeking a copy of a police report from the Jan. 2 incident. State law gives a government seven working days to respond, and the airport had not done so by Tuesday.

Barbour said the gun was confiscated and he then boarded his flight to Washington.

"Next time, I'll be more observant about getting stuff out of my briefcase," he said.

A spokesperson for Barbour told CBS affiliate WJTV that Barbour made an "honest mistake."

"Gov. Barbour was moving his pistol from one location to another and inadvertently left the gun in his briefcase," the spokesperson said. "TSA did its job and the system worked. Everyone involved was courteous and professional."