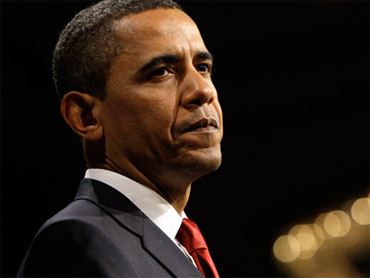 The revival of "Nine," a 1982 Tony winner about a woman-obsessed Italian film director, received eight nominations, including one for its star, Antonio Banderas, and three for its actresses in the feature category.

Nominees were announced at Sardi's, the theater-district restaurant. John Lithgow and Melanie Griffith did the honors. Lithgow was a Tony winner last year for the musical "Sweet Smell of Success," while Griffith goes into the cast of "Chicago" in July to play Roxie Hart.

Vying with "Hairspray" and "Movin' Out" for best musical are the short-lived "Amour," a Gallic fantasy about a man who could walk through walls, and the charming children's show "A Year With Frog and Toad."

Best play nominees include "Take Me Out," about a gay baseball player; "Enchanted April," the story of four Englishwomen on vacation in Italy; "Say Goodnight Gracie," a one-man show about George Burns; and "Vincent in Brixton," about artist Vincent van Gogh's brief stay in London.

Banderas' main competition is Harvey Fierstein, who plays the housewife Edna Turnblad in "Hairspray." Brian Stokes Mitchell, who stars in a revival of "Man of La Mancha," Malcolm Gets from "Amour" and John Selya, "Movin' Out," fill out the category.

Besides Newman and Dennehy, leading actor nominations in a play include Brian Bedford for "Tartuffe," Eddie Izzard for "A Day in the Death of Joe Egg" and Stanley Tucci for "Frankie and Johnny in the Clair de Lune."

Leading actress nominees include Redgrave, Jayne Atkinson for "Enchanted April," Victoria Hamilton for "A Day in the Death of Joe Egg," Clare Higgins for "Vincent in Brixton" and Fiona Shaw for "Medea."