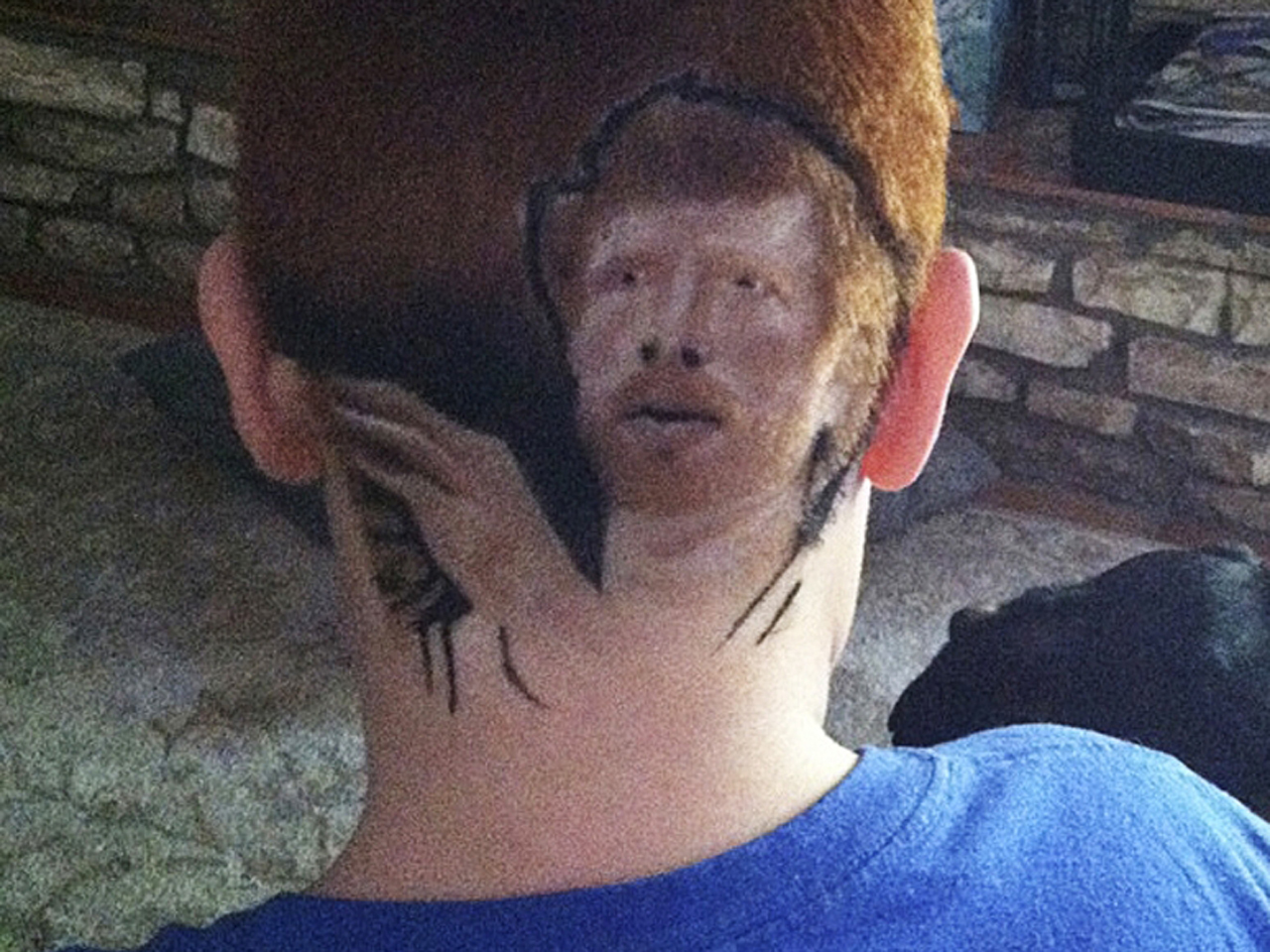 (AP) SAN ANTONIO - A 12-year-old Texas boy who was suspended from school after shaving his head to resemble the face of Spurs forward Matt Bonner scored tickets to a playoff game and props from his favorite NBA player.

Patrick Gonzalez was suspended for a day from Woodlake Hills Middle School because the school district deemed his $75 haircut a distraction. He returned to class Thursday after reluctantly shaving his head.

Gonzalez says Bonner is his favorite player, noting they're both redheads.

Bonner, whose mother is a teacher, says the school could have just moved Gonzalez to the back of the room. Bonner encouraged Gonzalez to "keep supporting us redheads in the NBA."

Gonzalez's story prompted the Spurs to give him and his family tickets to Thursday's playoff game — against the Clippers.