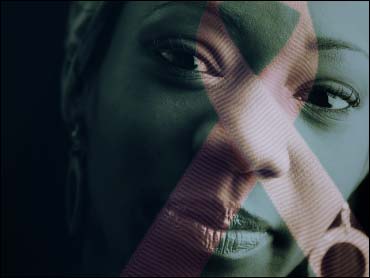 Chemical "relaxers" commonly used by black women to straighten hair are not associated with any increased risk of developing breast cancer, according to a new study.

Researchers found women who used hair relaxers seven or more times per year over a period of 20 years or longer had the same risk of breast cancer as those who had used the products for less than a year.

"This is good news," says researcher Lynn Rosenberg, ScD, professor of epidemiology at Boston University School of Public Health, in a news release. "The present study is definitive that hair relaxers don't cause breast cancer, as much as an epidemiologic study can be."

It's the first study to examine a potential link between chemical hair relaxers and breast cancer. Researchers say hair dye has been associated with an increased risk of certain types of cancer in some studies, but these results have not been conclusive.

Researchers say hair relaxers can enter the body through cuts or lesions in the scalp, but these products are not fully monitored by the FDA. Since manufacturers are not required to list all ingredients (some are considered to be trade secrets), they say there is the potential for harmful ingredients.

The study, published in Cancer Epidemiology Biomarkers & Prevention, followed nearly 50,000 African-American women who participated in the Black Women's Health study from 1997 to 2003.