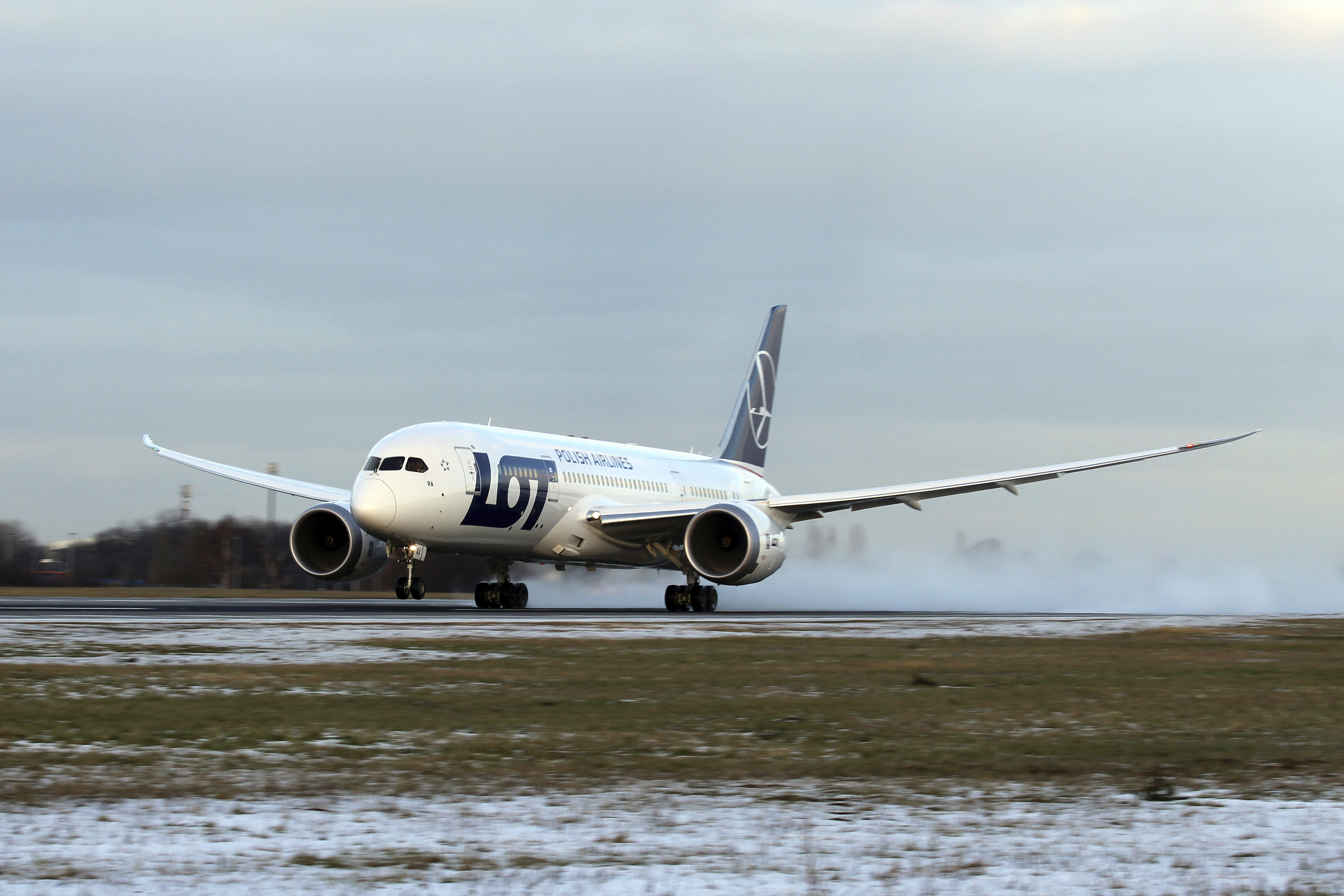 WARSAW, Poland -- Poland's LOT airline was forced to cancel around 10 foreign and domestic flights after hackers attacked its computers on Sunday.

He said some 1,400 passengers, scheduled to fly to Hamburg, Dusseldorf, Copenhagen and domestic destinations, were affected by the cancellations.

The problem was eventually solved around 8 p.m. and operations were functioning normally on Monday. A commission will investigate the source of the attack, Kubicki said.

A representative at LOT told CBS News on Monday morning that the hackers attacked the airline's internet network, affecting email and web access in their offices. It was not a targeted attack to their flight plan computers.

The biggest effect, the airline official said, was that they could not issue flight plans during the outage.