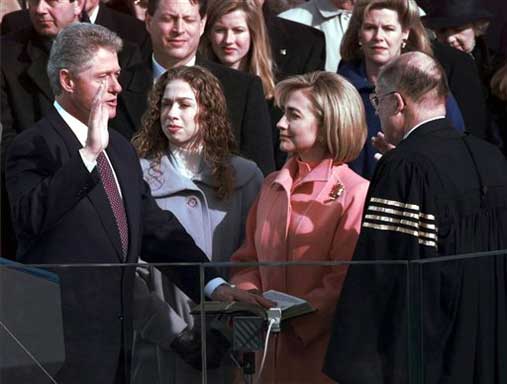 Defenseman Vladimir Malakhov, who hasn't played this season because of a knee injury, has been suspended by the Montreal Canadiens for going skiing.

Malakhov;s injury, sustained last fall, didn't stop him from taking to the slopes with his son at the Mont-Tremblant resort north of Montreal last Sunday.

The Canadiens found out about the outing and told the Russian on Thursday that he was suspended without pay until he played in a regular-season game.

Malakhov, whose commitment to the team has been questioned, suddenly pronounced himself fit to play against the Ottawa Senators Saturday.

Asked whether his decision was based on his salary being withheld until he played, Malakhov said, "No, no."

Malakhov wasn't showing much contrition Friday after skating in the team's practice without any apparent discomfort.

"I didn't do anything dangerous," he said. "I do more dangerous things on the ice."

"I know what I'm doing. I don't want to hurt myself on a ski hill if I'm going to be out for another season."

"He hasn't played a game all year and then he goes to practice a sport that has certain risks," Vigneault said. "We applied the rules."

"I think they have all the reasons to do it," Koivu said. "Maybe it (the skiing) wasn't the smartest thing to do."

"I don't think it was right for the guys I don't think he should have done that. But at the same time, nothing happened."

Malakhov did get support, however, from teammate Igor Ulanov.

"I don't think there's anything wrong with that," Ulanov said. "It's family time. He's been working hard. I don't think it's that big of a deal." 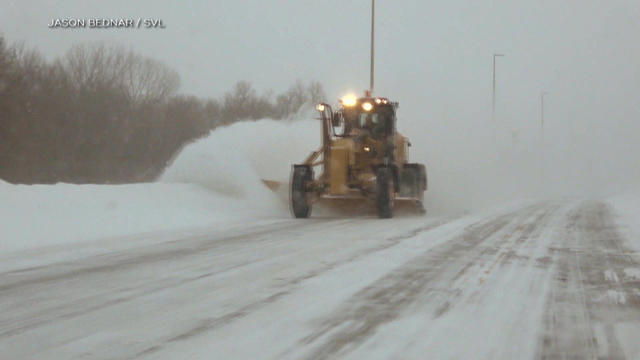