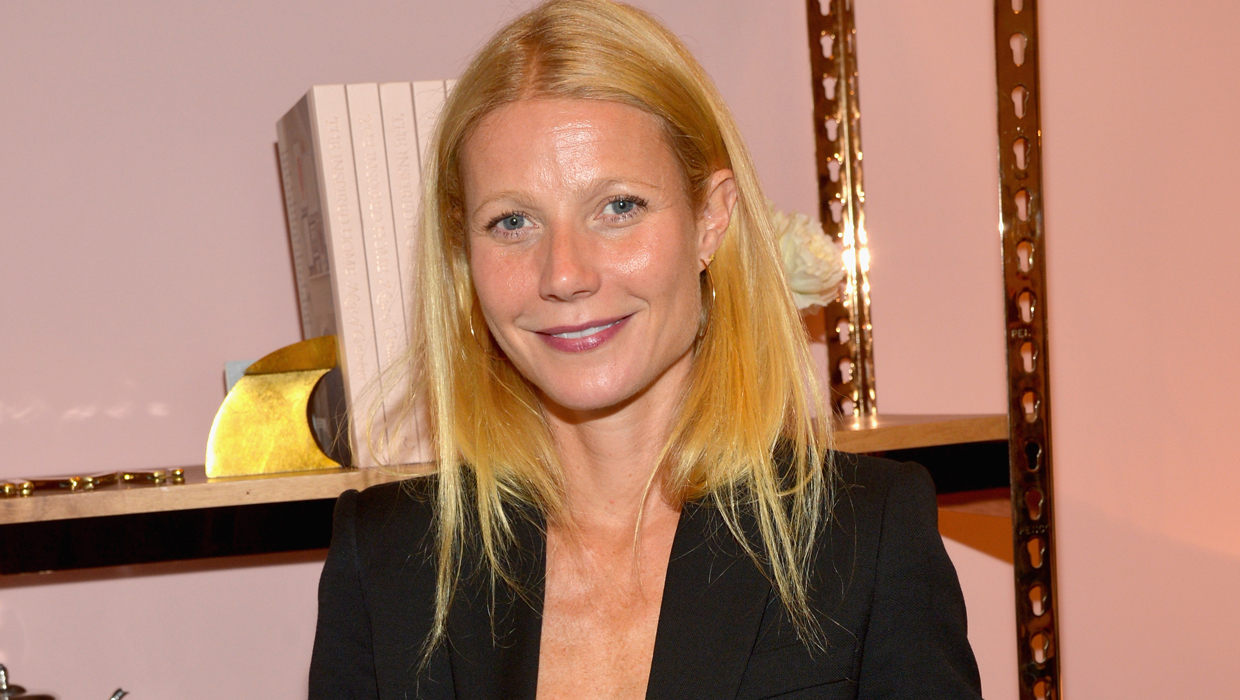 The actress gave her take on Stewart's diss during a recent interview with Fortune, in which she sarcastically quipped, "First of all, no one has ever said anything bad about me before, so I'm shocked and devastated."

Then Paltrow added, "If I'm really honest, I'm so psyched that she sees us as competition. I really am."

Her comment was in response to one Stewart made in an interview with Net-a-Porter's Porter magazine, in which she said the "Iron Man" star "just needs to be quiet."

"She's a movie star. If she were confident in her acting, she wouldn't be trying to be Martha Stewart," Stewart added.