(CBS) Women suffering from postpartum depression and other mood disorders linked to pregnancy and new motherhood have long felt alone. But now that celebrities like Gwyneth Paltrow and "New Moon" star Bryce Dallas Howard are speaking out about their own painful experiences, perhaps women who feel less than ecstatic about being new mothers will  come out of the closet and get help.

Paltrow recently described the period following the birth of her second child, Moses, as one of the "darkest and most painfully debilitating chapters" of her life. It came as a surprise, she recently wrote on her website, because when her first child was born she experienced a period of incredible euphoria.

About about 20 percent of new mothers suffer from perinatal mood disorders, according to WebMD. That's around 800,000 women each year who feel less than joyful about their bundles of joy.

Some who suffer from pregnancy-related mood disorders don't feel depression at all, but rather anxiety and/or panic disorder, agoraphobia, and/or obsessive-compulsive disorder.

A few have intrusive, unwanted thoughts that may scare them so much they don't dare tell anyone - such as thoughts related to hurting the baby, WebMD says.

Bryce Dallas Howard, 29, recently revealed her struggle with postpartum depression after giving birth to a son in 2007. "In those moments after giving birth, I felt nothing," she told People Magazine.  "I definitely felt I was a rotten mother -- not a bad one, a rotten one," she said. "Because the truth was, every time I looked at my son, I wanted to disappear."

Howard told People that she called her son "it" instead of by its name, and that she couldn't stand to breast feed him because of the pain.

These celebrities were fortunate enough to eventually get help, but many American women aren't so fortunate. All too often doctors confuse postpartum depression with "baby blues," which about 80 percent of women experience, according to WebMD.

But they are two very different things. While the symptoms of baby blues can be very similar to a mood disorder, the symptoms generally go away in a couple of weeks.

So how do you know if your uneasy feelings are within the spectrum of "normal," or if they could be symptoms of something more serious?

"Trust your instincts," Karen Kleiman tells new mothers and mothers-to-be. Kleinman, who has written several books on the subject and serves as the executive director of the Postpartum Stress Center in Rosemont, PA says that if "you think something isn't right, it probably isn't."

She adds that it "doesn't mean something terrible is going on, but you should get help." 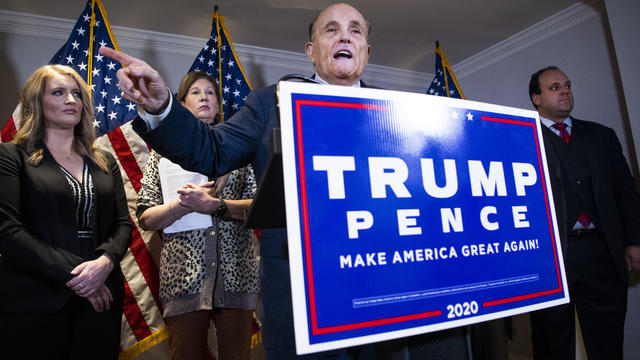 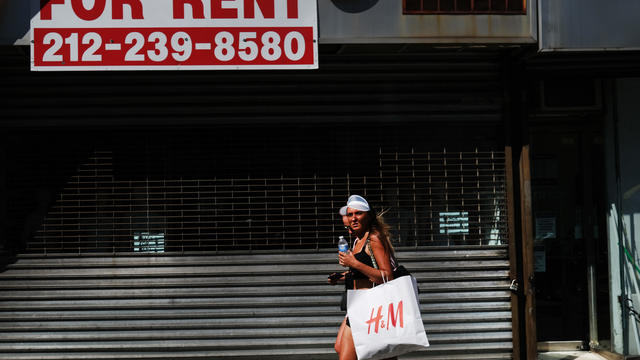