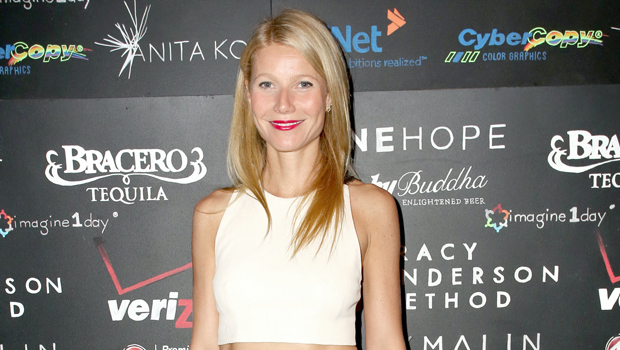 Gwyneth Paltrow sat down for an interview with Howard Stern on Wednesday, and was game to reflect on her past A-list romances -- and why they didn't work out.

The actress opened up about Brad Pitt, whom she dated after they co-starred in David Fincher's 1995 thriller "Se7en." "I definitely fell in love with him," Paltrow said on Stern's Sirius XM radio show. "He was so gorgeous and sweet. I mean, he was Brad Pitt!"

When they broke up, her father "was so devastated," she added. "My father loved him like a son."

As for Ben Affleck, whom she dated and co-starred with in the 2000 film "Bounce," Paltrow said he was "not in a good place in his life to have a girlfriend."

She went on to praise Affleck's now-wife, Jennifer Garner, saying, "Not only is she beautiful but she's so warm, she cooks, and she's so into her kids and she's great. She's hilarious. I had a girls' dinner and she came over. She's my neighbor. I really like her a lot."

Paltrow, who is promoting her new film "Mortdecai," also addressed her split from Coldplay frontman Chris Martin, with whom she has two children.

She and Martin are "always going to be a family," she told Stern, adding, "We actually have a really strong friendship and we laugh and have fun."

To listen to the full interview, head to Stern's website.