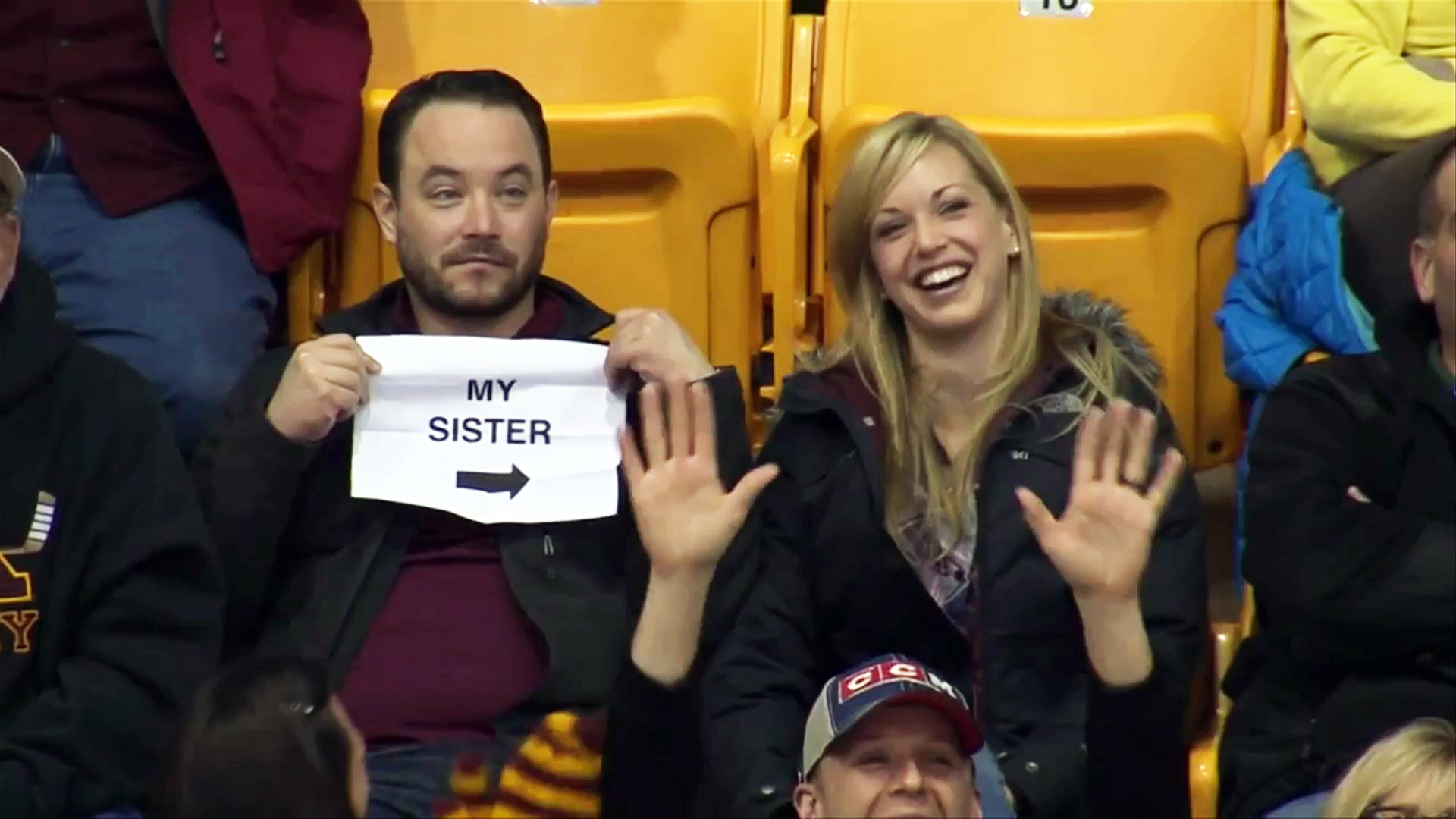 This week's most popular viral videos feature a musical printer, a herd of bunnies, a kiss cam surprise, snowboarding in New York City, slow motion fetch, hat juggling and a new twist on the designated driver.

First up, MIDIDesaster posted this strange – yet fascinating – video of “Eye of the Tiger” being played on a dot matrix printer.

"Eye of the tiger" on dot matrix printer from MIDIDesaster on Vimeo.

In the next clip, XoniMedia shows what happens when you carry around a bag of treats on the Japanese island of Ōkunoshima, aka “Rabbit Island.”


Then, the Minnesota Gophers posted this “kiss cam” outtake of a man who was more than ready for his moment in the spotlight.

Most New York City residents have to leave town to snowboard. However, thanks to the relentless Polar Vortex, CaseyNeistat was able to shred powder in the streets.


Kiwi the Yorkie is cute as a button. But, as her owner Braziliandanny points out in the video below, she's pretty useless when it comes to playing fetch.

Juggling is hard. Dancing – well – is hard. Doing them together – nearly impossible. Unless you're Svetlana2282.

And, the after-parties at ski resorts can get pretty intense. Sofilux posted this video of a skier who had one too many and his loyal friends who help him get home.