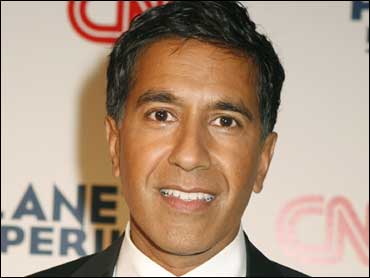 Gupta, a neurosurgeon, pulled out from consideration "in order to continue devoting time to his medical career and of course his work at CNN," according to CNN U.S. President Jon Klein.

Jerry Farrell, head of the Commissioned Officers Association, which represents the group overseen by the surgeon general, told Fox News that possible candidates have been calling his office to express their interest in the job now that Gupta has withdrawn and "the bidding process [is] open again."

News broke in early January that Gupta had sat down with President Obama and had been offered the position. It looked likely at the time he would take the job.

"He has asked for a few days to figure out the financial and logistical details of moving his family from Atlanta to Washington but is expected to accept the offer," the Washington Post reported at the time.

Since then, however, there has been little discussion of Gupta taking up the offer. Had he done so, the CBS News and CNN contributor, who had been a White House fellow, would likely have become the highest-profile surgeon general in U.S. history.

Gupta did not attend today's health care summit at the White House.