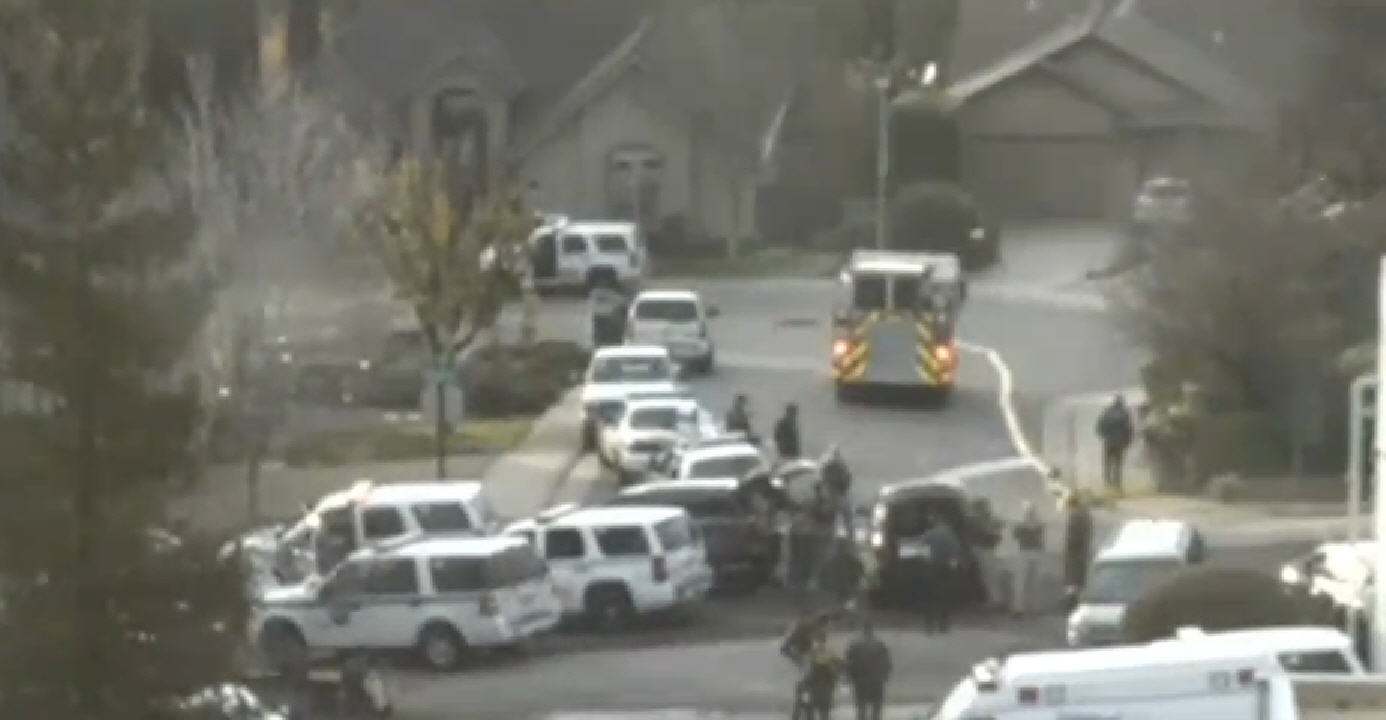 AUBURN, Calif. - A man who barricaded himself inside a Northern California home has died after firing over 100 rounds in a gunbattle with police.

The Placer County Sheriff's office says the house started to burn several hours into Sunday's standoff near Auburn, and that the man was killed by officers around 4 p.m.

The standoff, which started around 10:45 a.m. when shots were fired from the house, triggered the evacuation of neighboring homes.

Lt. John Poretti says the man had been inside his house with his girlfriend when he became upset with her and attacked her with mace. The woman escaped from the house and was not injured.

Poretti said the man used a pistol, shot gun and automatic weapon to shoot at officers and into nearby houses.

Auburn is about 35 miles northeast of Sacramento.