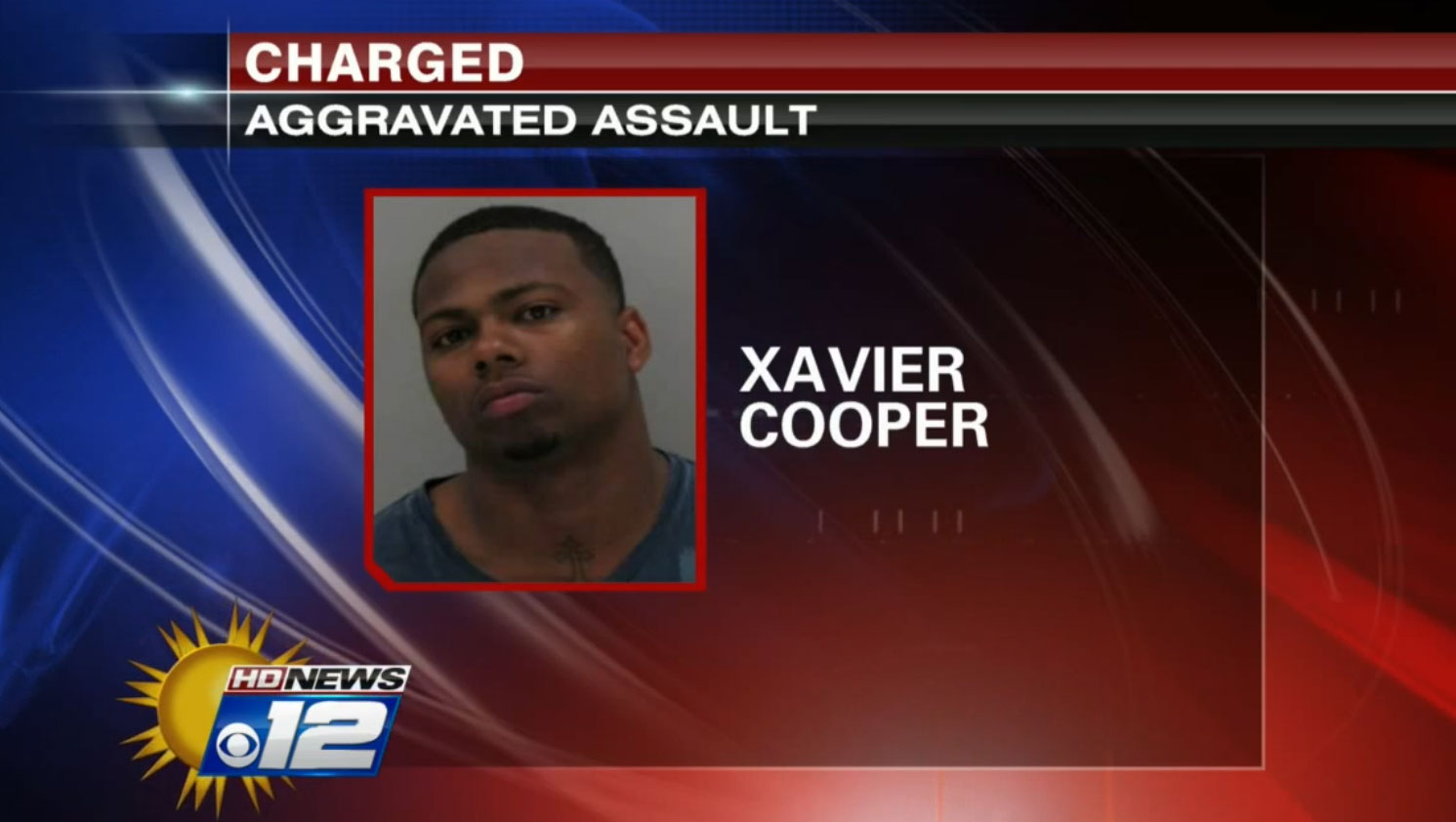 A Monday shooting at a Georgia college left a 21-year-old student with a life-threatening wound to the head, marking the second time shots were fired at the school in two days.

Gunfire Monday afternoon at Paine College in Augusta - a private school that enrolls about 800 -- led to an hours-long lockdown of the campus and several other schools in the east Georgia city. Sheriffs told CBS affiliate WRDW that the shooting, which happened in a building that houses classrooms and offices, stemmed from an argument between the victim and the suspect.

Victim JaJuan Baker was reportedly alert and conscious at the scene, but was in critical condition Tuesday morning.

Officials say the shooting may be related to an earlier incident Sunday afternoon during which suspects fired shots in a male dorm on campus, reports WRDW. It's not clear whether anyone was injured in that incident.

No suspects have yet been named in Sunday's shooting, but officials have reportedly said they were not students.

Student Cameron Brisco told the station there were several fights and brawls on campus this semester and that he was leaving campus because he didn't feel safe.

A prayer vigil planned for Tuesday was postponed, and more information in the case was expected to be announced Tuesday afternoon, reports the station.

The college describes itself on its website as a church-related private institution that provides liberal arts education and prepares its students for "positions of leadership and service in the African American community, the nation, and the world."

Paine College Vice President Brandon Brown reportedly said the campus is safe and that classes would resume. The college has a strict no-gun policy, reports the station.