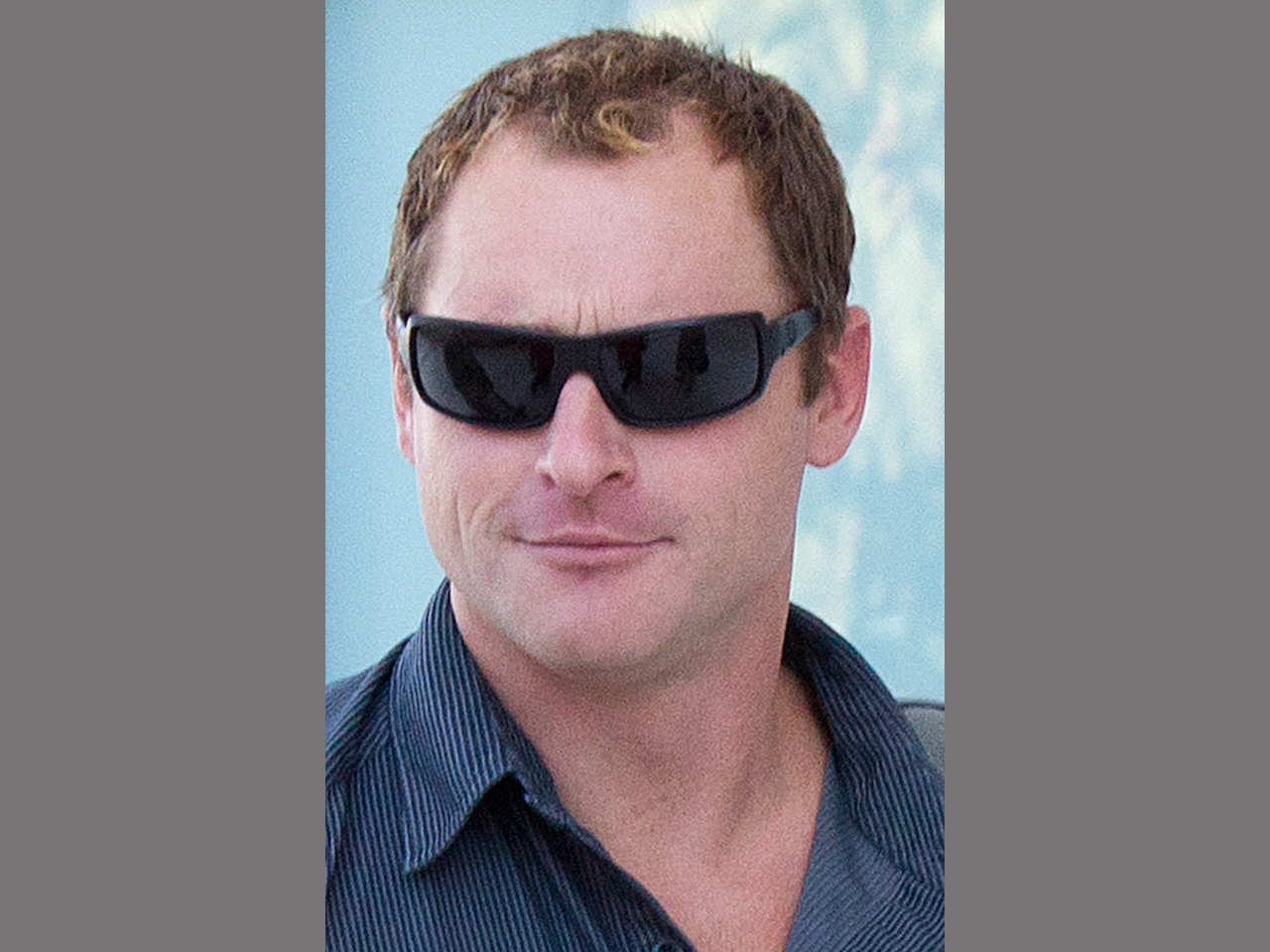 (AP) LAS VEGAS - A former U.S. Navy SEAL was sentenced Tuesday to 17.5 years in prison after prosecutors said he led a scheme to sell machine guns, explosives and military hardware smuggled into the U.S. from the Iraq and Afghanistan wars.

Nicholas Bickle, who was cast by his lawyer as a wayward war hero who gave his mental and physical health for his country, made a brief plea for leniency before U.S. District Judge Roger Hunt imposed the sentence.

"I just hope and pray the court affords me an opportunity to start over and be a productive member of society," Bickle said, wearing mustard yellow inmate garb with the word "detainee" on his back and shackles on his ankles.

The judge noted that Bickle, 34, wore his Navy uniform during trial, but said he considered it a bid to impress the jury.

Hunt said while he commends Bickle for his military service, it didn't justify committing crimes.

"He felt, as a Navy SEAL, that he was above the law," the judge said.

A federal jury in Las Vegas found Bickle guilty in October of 13 federal conspiracy and arms trafficking charges. Bickle surrendered to federal authorities in December after returning home to San Diego and receiving an "other than honorable" military discharge that stripped him of retirement benefits, health care and military honors including the Bronze Star.

Officials say he served eight years in the Navy, including two deployments to Iraq.

Bickle's lawyer, John Arrascada, suggested Tuesday that his client was so affected by post-traumatic stress that he couldn't tell right from wrong. Arrascada said plans to appeal the conviction and sentence.

Arrascada, seeking a lenient sentence for Bickle, told the judge his client was "along for the ride and not a mastermind."

Arrascada suggested that Bickle was swept up in a conspiracy involving two friends and an arms dealer in Las Vegas — the co-defendants who took plea deals and testified against him.

The judge wasn't convinced. Hunt said evidence showed weapons were brought into the U.S. and sold "at his approval, at his direction and with payment to him."

Hunt added, "This crime in the court's view is very, very serious." He said there was a "veritable armory" of more than 40 weapons entered into evidence during trial.

A sniper rifle, AK-47 assault rifles, M92 submachine guns, military-grade Ruger 9mm handguns and a wheeled footlocker with a false bottom were seized by undercover federal agents at Bickle's San Diego apartment, a storage unit he leased in nearby El Cajon, Calif., and in Las Vegas.

"The weapons trafficked in this case were not your ordinary firearms," U.S. Attorney Daniel Bogden in Las Vegas said in a statement. "They were fully-automatic machine guns that likely would have ended up in the hands of criminals."

"The motive was profit," prosecutor Phillip N. Smith Jr. told the judge. He invoked the memory of a shooting last September at an IHOP restaurant in Carson City, Nev., where a gunman opened fire with an AK-47 — killing four people and wounding seven, including Nevada Army National Guard members before killing himself. Bickle is not linked to that case.

The judge agreed, saying "illegal weapons, indiscriminately sold, can wind up in hands that can cause a lot of havoc."

Bickle's parents, Cliff and Barbara Bickle, of Ligonier, Pa., were in the courtroom but declined comment.

Paul and co-defendant Richard Andrew Kaufman of Las Vegas face sentencing Wednesday. They cooperated with prosecutors, along with Las Vegas resident Omar Aguirre, who was previously sentenced and is serving five years in prison.