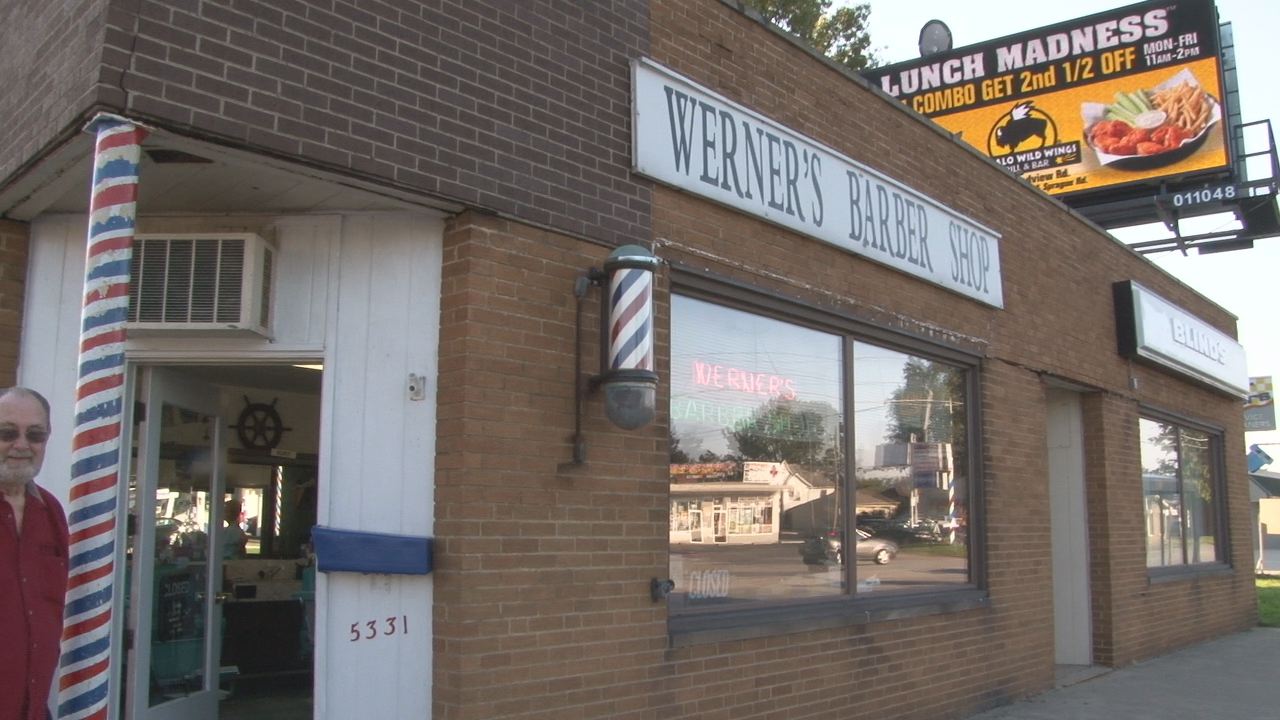 (CBS/AP/WOIO) PARMA, Ohio - If you don't like your haircut, next time just tell me...

An Ohio barber says he got more than a tip from one longtime customer, whose gun accidentally discharged and left a bullet in the hair cutter's backside.

Barber Kurt Voelkel in the Cleveland suburb of Parma says the man was adjusting his clothing and sitting down on Sept. 29 when a 9 mm handgun fell from his holster, struck the ground and went off.

WJW-TV reports a bullet passed through the chair where Voelkel was sitting and also went through his wallet before coming to rest deep in his buttocks. He spent more than two hours being treated at a hospital, where doctors decided to leave the slug where it is, for now.

Voelkel decided not to file charges against the customer, who's covering the barber's medical care.