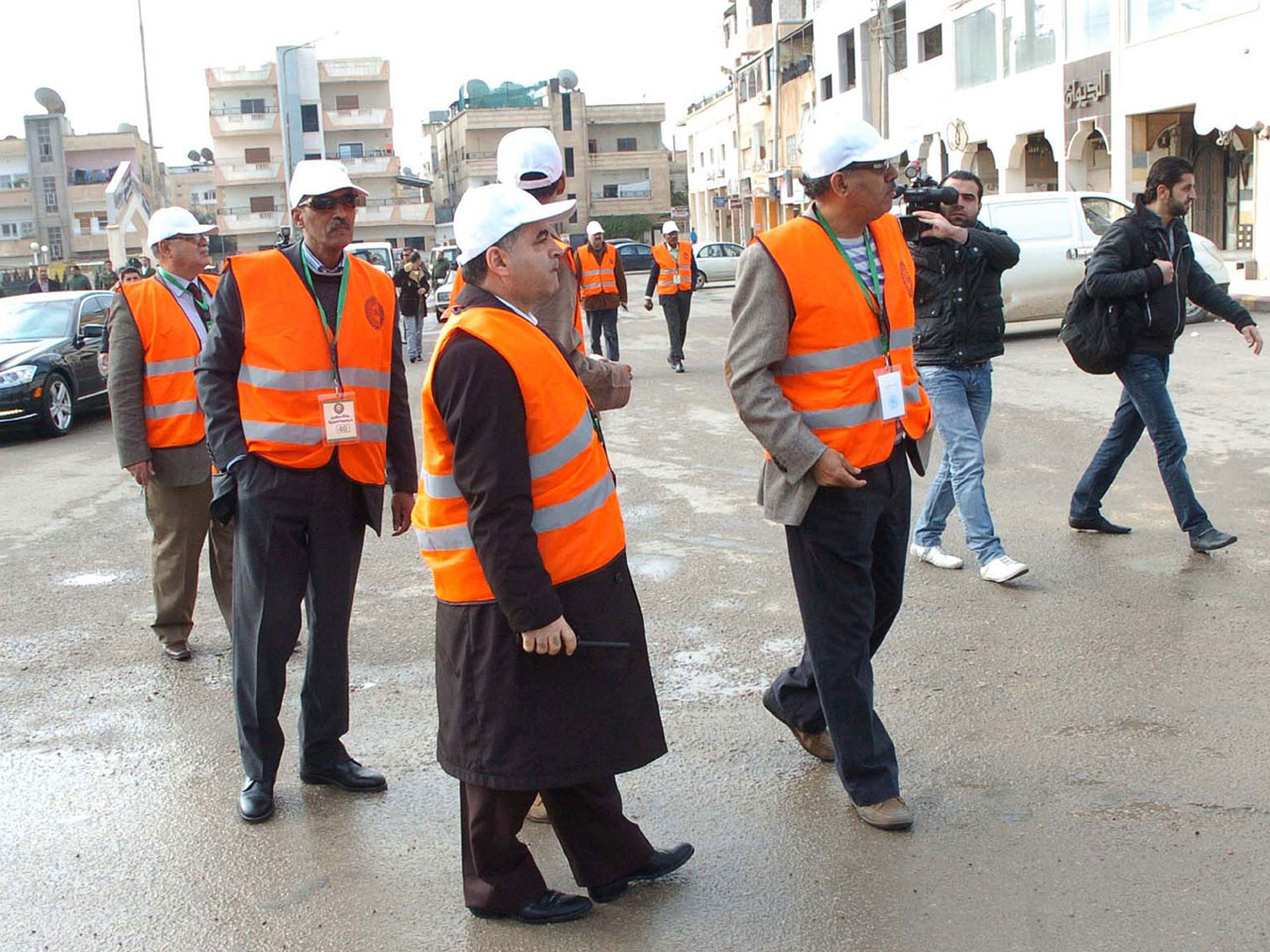 The official said a statement is planned outlining the decision by the six-nation bloc, but it follows a move by Gulf power Saudi Arabia to remove its 13 monitors.

The Gulf exit could expand rifts within Arab states about how hard to push Assad, whose forces have waged relentless attacks against opposition groups and mutinous security forces for 10 months. The U.N. estimates 5,400 people have died in the violence.

The GCC official spoke on condition of anonymity because he was not authorized to speak in advance of the announcement. The bloc includes Saudi Arabia, Kuwait, Qatar, Bahrain, Oman and the United Arab Emirates - which comprised more than half of the 11-nation Arab monitoring mission.

Damascus has rejected an Arab League peace plan announced Sunday calling for a unity government within two months, which would then prepare for parliamentary and presidential elections to be held under Arab and international supervision.

The proposal also provides for Assad to give his vice president full powers to cooperate with the proposed government to enable it to carry out its duties during a transitional period.

Syria called the plan "flagrant interference in its internal affairs" and the latest turn in an international plot against the country.

The Arab League's observer mission has come under heavy criticism for failing to stop the violence in Syria.

On Monday, the head of the mission defended the observers' work, saying their presence had cut down on the bloodshed. Speaking at League headquarters in Cairo, Sudanese Gen. Mohammed Ahmed al-Dabi told reporters the observers have witnessed violence from both the Syrian security forces and armed opposition groups.