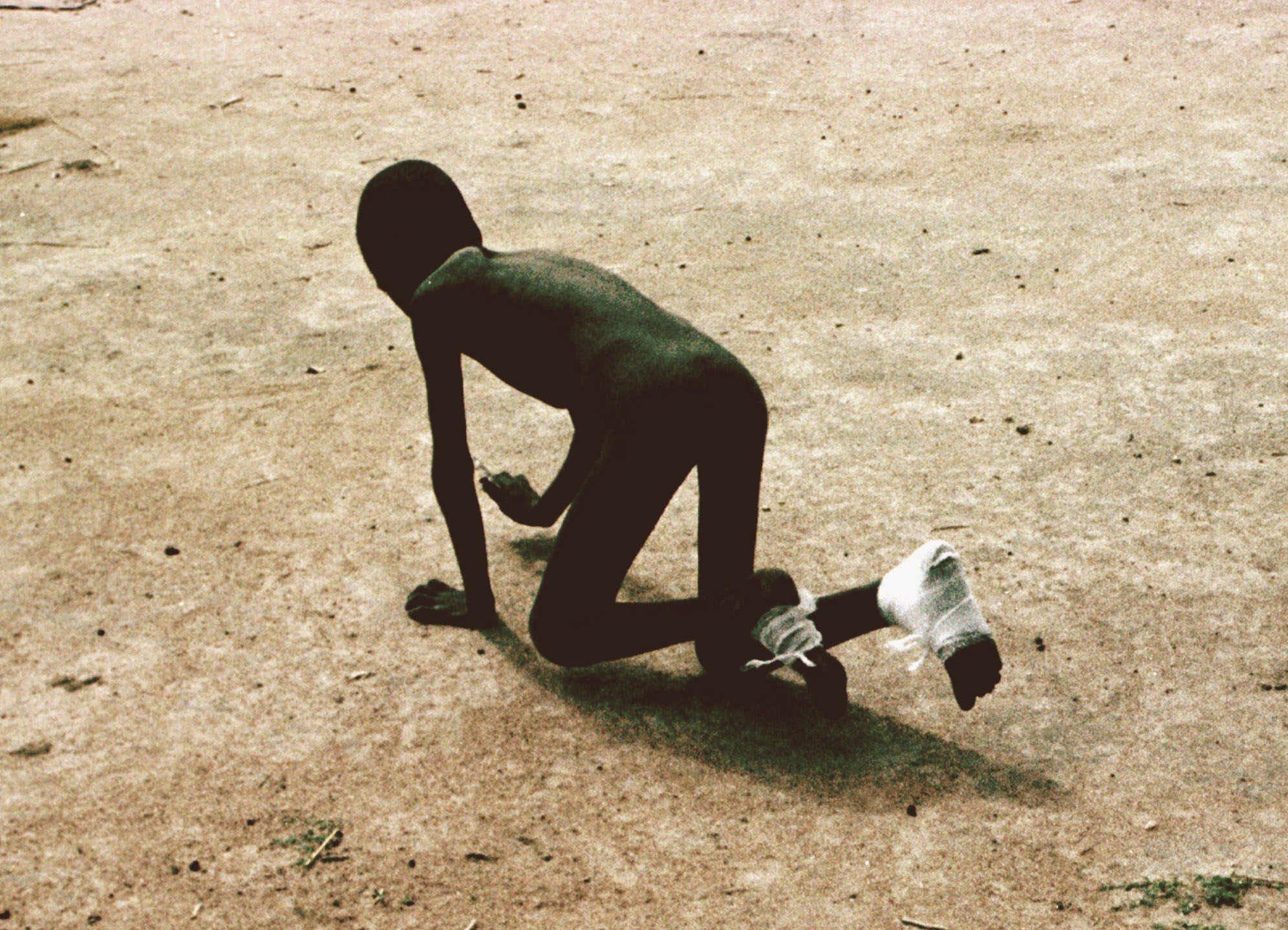 ATLANTA -- Former President Jimmy Carter, who has been working for decades to eradicate Guinea worm disease, says only 25 human cases of the illness were reported worldwide in 2016.

When The Carter Center joined the battle to eliminate Guinea worm disease in the mid-1980s, there were about 3.5 million cases in 21 countries, the former president said Wednesday.

For the first time, Mali reported no cases of the tropical disease, leaving cases in just three countries: Chad, Ethiopia, and South Sudan. The majority of these - 16 - were reported in Chad, Carter at a news conference at The Carter Center in Atlanta.

Diseases such as Guinea worm were once considered uncontrollable. Now, health officials understand that “they can be eliminated, they can be eradicated,” Carter said. “And we can prove that by the progress that we’ve made.”

Last year’s provisional number of cases was up slightly from 2015, when 22 cases were reported in four countries: Chad, Ethiopia, Mali, and South Sudan.

But the fact that there were no reported cases in Mali is a significant milestone toward the goal of wiping out the disease, said Dr. Donald Hopkins, the center’s special adviser for Guinea worm eradication. From a logistical standpoint, it’s easier to monitor cases in three countries instead of four.

In many cases, the illness spreads when people drink water contaminated with Guinea worm larvae. The worm slowly grows to about a meter long inside the human body, slowly emerging through a painful blister, and leaving victims unable to study or work. Teaching people to filter their water is among key strategies in the fight to eliminate it.

“We think that this mode of transmission in Chad is different,” Hopkins said. In that nation, “we think people are getting infected by eating undercooked fish or frogs or some other aquatic animal,” he said.

Health officials have been working with the government in Chad to encourage people to thoroughly cook fish. And because experts suspect that dogs may be spreading the disease, they’re encouraging fishermen cleaning their catch to stop throwing raw fish guts onto the ground where dogs can eat them. Workers are being told to bury the guts instead.

“Each country is different and Lord knows we’ve learned that,” Hopkins said. “Each situation is really unique, and that’s one of the challenges - that one size does not fit all with this problem.”

Carter said he made it his practice to explain this progress to world leaders. He said he plans to attend the inauguration and meet with President-elect Trump.

Hopkins said that in theory, the disease could be eliminated within the next year or so and is hopeful that soon “we will be able to call another press conference that will be much bigger than this one, to announce that the world has no more cases,” he said.