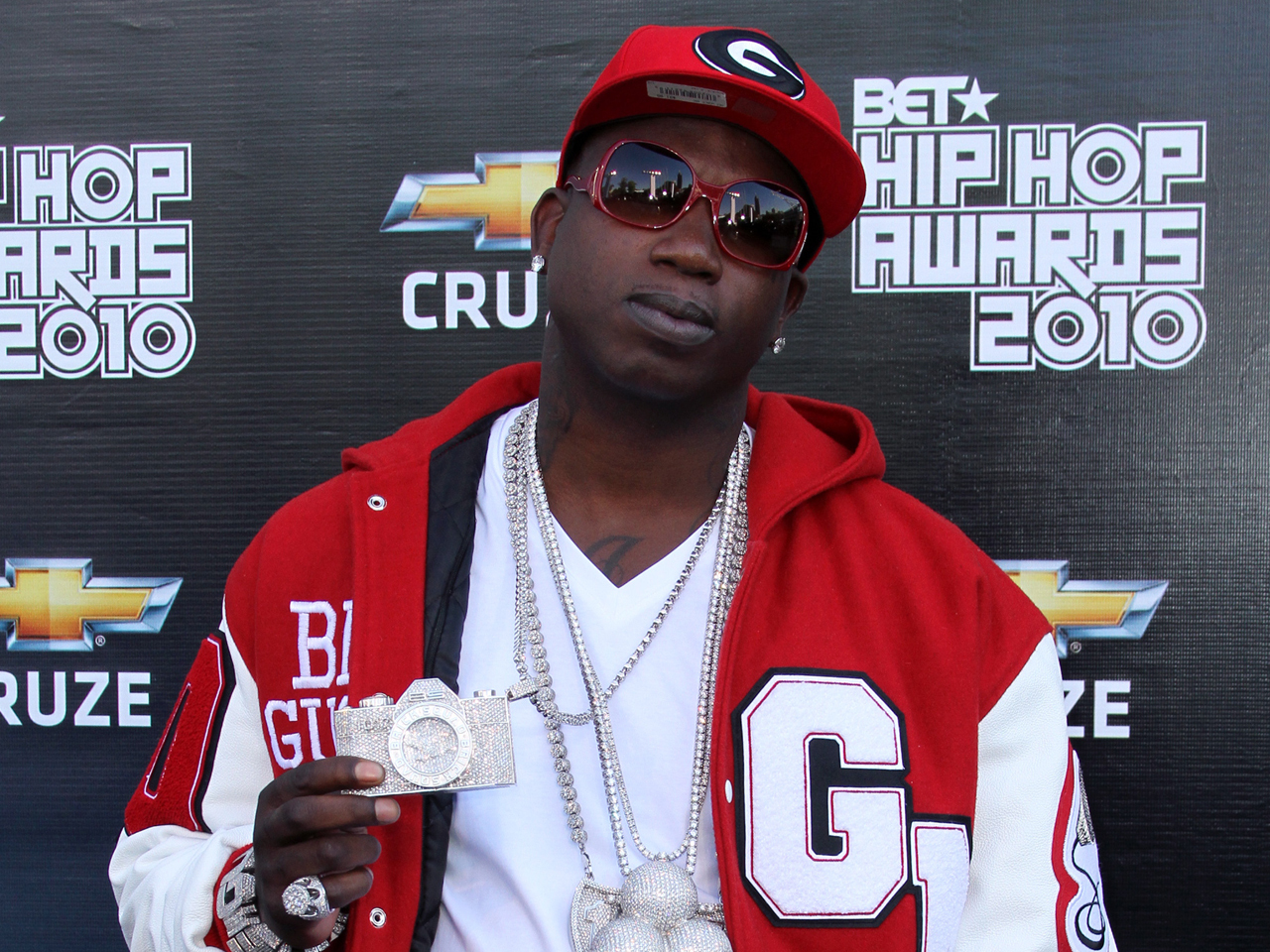 Rapper Gucci Mane was being held in jail on an assault charge after a fan told police the artist hit him in the head with a champagne bottle at a downtown Atlanta nightclub.

Fulton County Jail records show that Gucci Mane, whose real name is Radric Davis, was in custody early Wednesday on a charge of aggravated assault with a weapon.

He's expected to make his first court appearance at 11 a.m. ET, according to local reports.

An arrest warrant was issued for the rapper after James Lettley of Fort Hood, Texas, who is a member of the military, told police Davis struck him at Harlem Nights Club on March 16. Lettley said he was hoping to get a picture with the rapper when he was attacked.

It was unclear if Davis has an attorney.