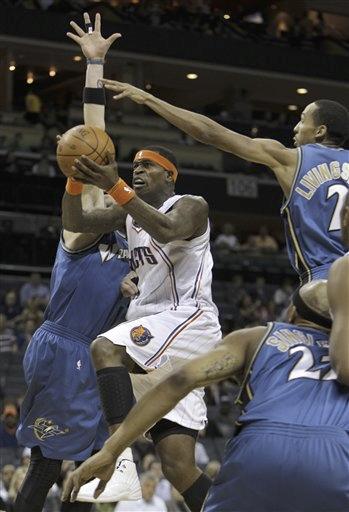 The death toll from a weekend fire at a supermarket shot up by more than 100 Tuesday, reaching 464, as a security guard told investigators he received orders to lock the building's doors just after the blaze began, officials said.

Investigators questioned the store's owners, manager and security guards over reports that doors were locked, trapping shoppers inside during Sunday's fire, the worst disaster in decades in this impoverished South American country.

The Attorney General's office put the death toll at 464, saying 325 victims had been identified and 139 others still had not. Officials also said that 409 others remained hospitalized.

The blaze broke out during lunch hour at the three-story supermarket in a suburb of Asuncion, the capital. Flames quickly filled the Ycua Bolanos supermarket, food court and parking garage, causing one floor to collapse.

Prosecutor Edgar Sanchez, who is leading the investigation, said a security guard told authorities that at the outset of the fire he received orders over a radio to lock the doors to prevent theft.

Sanchez said the guard "didn't know" who gave the order.

The arrests of a store manager and a security official on Monday brought to four the number of people in custody in connection with Sunday's inferno. The owners, a father and son, were detained for questioning within hours of the disaster. They have strongly denied that doors were locked to prevent theft.

The fire was the worst disaster in decades in this impoverished South American country. The cause had not yet been determined, but police said an exploding gas canister may have been to blame.

Attorney General Oscar Latorre appealed to survivors to come forward to describe what happened. Authorities set up a table outside the supermarket — a pink-and-white building occupying nearly an entire city block — to question survivors and other witnesses.

The first services for victims were held around the capital Monday. In a neighborhood near the complex, some 25 grief-stricken families held wakes and vigils, many after the deaths of children.

Some of the victims were burned beyond recognition, and their caskets are to be marked for possible exhumation in the future to identify the remains, Asuncion Mayor Enrique Riera said.

In one twist of fate, Ruben Aguiar said his family held a candlelit vigil for his missing 23-year-old sister, Marina, only to learn she was found alive but injured.

"This is a moment of such great pain because of this tragedy but my whole family are now overjoyed," Aguiar told reporters.

Esther Benitez, a 30-year-old cashier who suffered burns, said she at first found her way blocked as she tried to escape. "I ran toward the main door but it was locked," she told The Associated Press from her hospital bed Monday.

Some neighbors said they were forced to break windows to enter the supermarket because the doors wouldn't open.